TikTok banned on all US House of Representatives-issued mobile devices 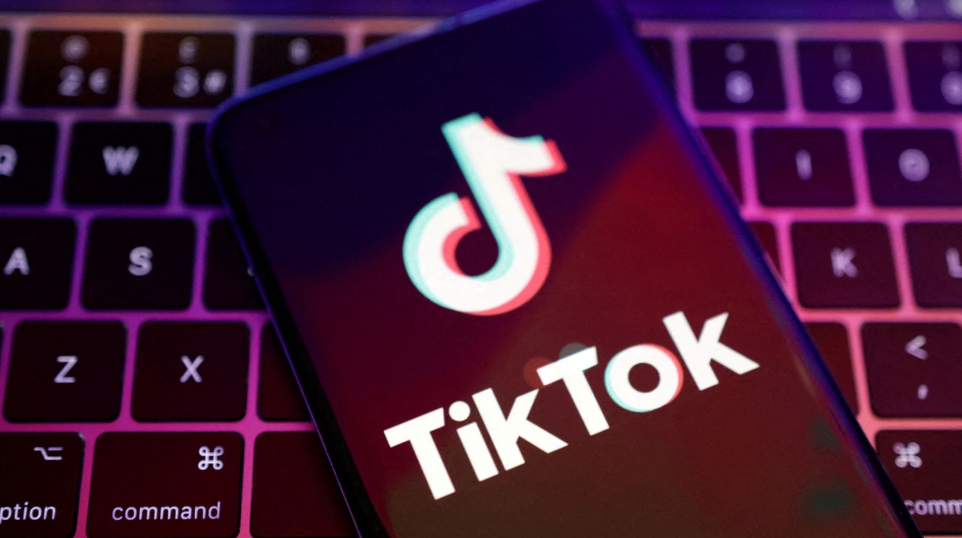 TikTok is one of the most popular apps in the US, but the US House of Representatives’ chief administrative officer says the video sharing app – which is owned by a Chinese company – poses a security risk.

One of the most popular apps in US, TikTok is owned by ByteDance, which is based in Beijing. Tens of millions of Americans use it every day.

Many members of Congress also use TikTok as a way to communicate with their constituents. But rising security concerns have prompted government officials to warn about the risks.

A measure banning TikTok on some government devices was included in the $1.7trn (£1.4trn) omnibus spending bill passed by Congress last week.

It included a ban on the video sharing app and of any application provided by ByteDance on all executive branch devices. It did not apply to members of Congress and their staff.

The directive from the House does not apply to the Senate, where some members, including Republican Senator Marco Rubio, have called for the app to be completely banned in the US.

FBI Director Christopher Wray warned members of Congress after the midterm elections that the Chinese government could use TikTok to control users’ devices for influence or espionage purposes.

TikTok has said it does not store US user data in China and does not share information with the Chinese government and says it’s negotiating a deal with the Justice Department to address security concerns.

TikTok vice president and Americas public policy head told NBC News: “We’ve been working with the federal government on a solution that we believe solves any perceived problem with TikTok beyond a shadow of a doubt”.

A representative for TikTok did not immediately respond to a request for comment on the House ban.

Previous newsJames Webb telescope Amazing images show the Universe as never before
Next news How Netflix, Disney+ and other streaming giants could change to stop Britons hitting cancel amid cost of living crisis