How Netflix, Disney+ and other streaming giants could change to stop Britons hitting cancel amid cost of living crisis 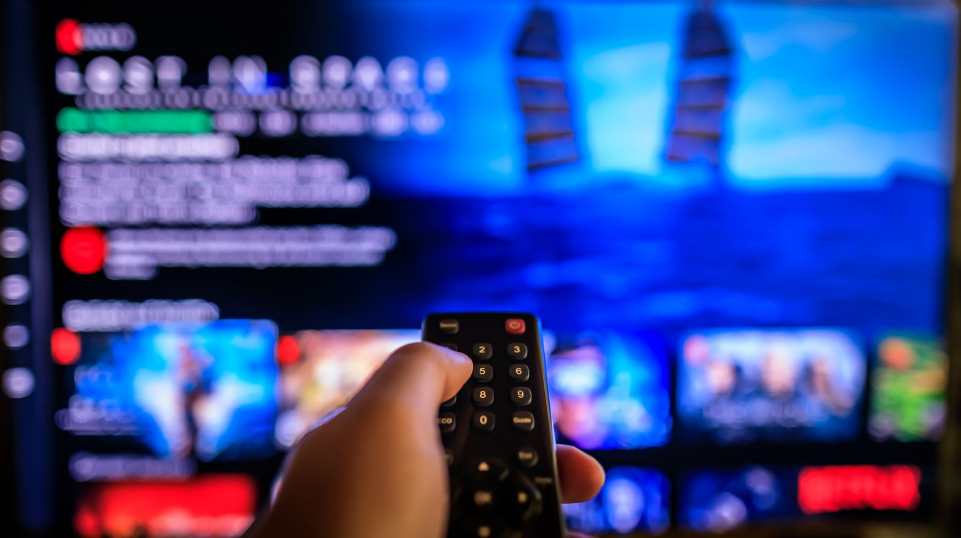 Against the backdrop of a cost of living crisis, TV is somehow only getting bigger: House Of The Dragon costing £16m per episode; Stranger Things 4 costing £25m, and Netflix spending £370m on Knives Out. But as Britons switch off, how can streaming giants keep our attention?

From £25m per episode on the latest season of Stranger Things, to north of £380m for The Rings Of Power’s debut run, it’s been a year of eye-watering budgets as streaming services battle for our attention.

Since the start of the year, close to one million UK households have given up on streaming services – meaning they don’t even have one active subscription, according to research by Kantar Worldpanel.

And after platforms from Netflix to Amazon Prime announced price increases during 2022, Google search trends suggest a year-on-year bump in people looking up “how to cancel” their subscriptions.

Most households still have at least one active streaming subscription despite the rise in cancellations, but the halcyon days of most of us being signed up to a bunch at the same time could be numbered.

“The all you can eat model that has served this space well is starting to come into question,” says Oscar Wall, European general manager at Recurly, which works with the likes of Paramount+ and Twitch.

“If you have Netflix, Amazon, Disney, and only watch two or three shows on each, you start to feel like you’re paying £100 a month for all these services, are you really getting £100 of value?”

The answer may be to siphon off content into separate subscriptions, like a Star Wars-only Disney+ tier.

Another way to offer cheaper deals is through ads.

After years of treating them like a taboo, Netflix and Disney+ both ended 2022 with ad-supported tiers (although it hasn’t got off to a great start for the former).

Disney advertising president Rita Ferro told Reuters news agency more than 100 brands had signed up, and they will target customers by region, age, and gender.

Until now, streaming services had used our data to make recommendations and inform their content line-up, but adverts mean that – like with social media – it’s more likely to end up in the hands of third parties.

Love them or hate them, NFTs – essentially the idea of having ownership of a unique digital product, like a piece of artwork or virtual clothing for an avatar – have become a huge part of online discourse this year.

Martin Warner, chief executive of independent streaming service Flix Premiere, thinks they have a role to play in his industry, comparing them to a post-ride gift shop at a theme park.

“Whether it’s a script, a director’s cut, a set of production stills – it could be a great place to go and align with TV and movies and foster a sense of community on your platform,” he told Sky News.

“My bet is Disney absolutely will do this.”

An end to the binge model

The early days of Netflix totally changed the way we consumed a TV series, now able to devour it all in an afternoon rather than wait week by week.

But whether Amazon’s Rings Of Power or Disney’s Marvel shows, week-to-week viewing is back in fashion – and Netflix experimented by splitting Stranger Things and its Harry and Meghan docuseries into chunks.

“Separating the season with Stranger Things felt like a test,” says David Ingham, head of media, entertainment, and sport at consultancy firm Cognizant.

“They didn’t want you to sign up, binge, leave – and I think they hope it will be something that keeps people there.”

Bundling services has been a tried and true concept for years – like one company handling your phone line, internet, and main TV package.

Streaming services could explore their own unique bundling opportunities in the year ahead, said Mr Wall

“It may be content coupled with passes to theme parks, credits to buy films in cinemas, things like that,” he said.

Another bundling option would be to include the right to password sharing, which Netflix is reportedly preparing a significant crackdown on in 2023 – potentially charging extra for the privilege.

Meanwhile, Google has struck a $2bn (£1.7bn) a year deal with the NFL to show live matches through YouTube TV, including as an “add-on” bundle-style subscription. Expect big tech to keep chasing sports rights this year.

Previous newsTikTok banned on all US House of Representatives-issued mobile devices
Next news God Of War Ragnarok: How a man without sight could play one of the biggest games of the year