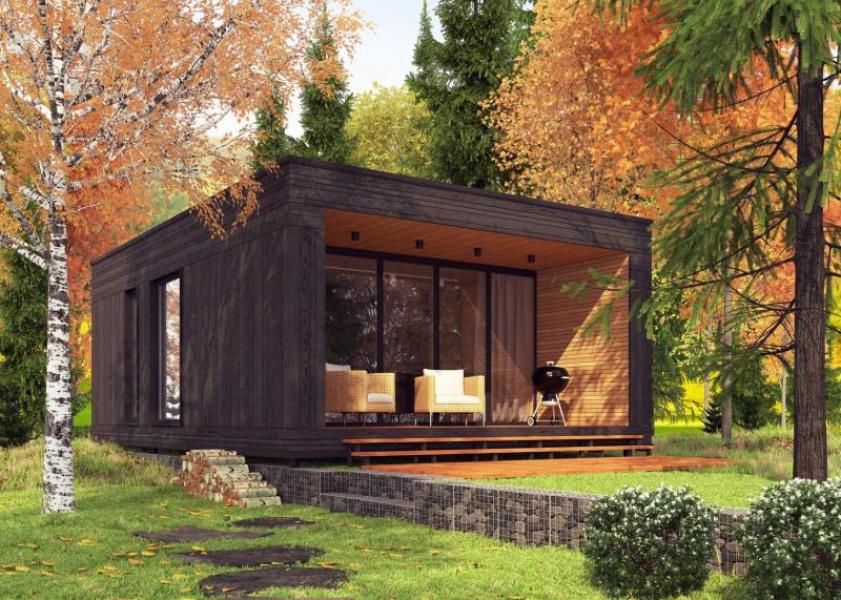 In recent years, modular construction in the construction industry has gained popularity. Do you know why? The answer is an ever-evolving economic condition. business operations are quite flexible. Modular constructions are quite compatible with flexibility. The main mantra of modular constructions is disassembling and refurbishing. Re modeling that meets our unique requirements. You can add, or you can remove it. You can contract or expand without harming your surroundings. Do as you wish. Sounds Interesting? Is this the only benefit? Surprisingly no. It’s quite cost-effective and that is what allures customers. But how?

the list of benefits is quite mind-boggling. It’s not only cost-effective but also safer. More and more developers and architects are prioritizing it over conventional construction because of its user-friendly features.

do you know modular construction is not at all a new concept? It dates back some two centuries ago. The first prefabricated home came into existence in 1830. John manning created a modular home for his son. he built the house in pieces and transported down to the” land down under” for assembly. It was just the beginning. In 1840, modular constructions made its way to the United States in the wake of the needs of the California gold rush. And the most remarkable is the ” crystal palace “.It was built for Britain’s Great Exhibition”.designed in less than two weeks and constructed only in a few months.

Since its introduction, it has undergone tremendous technological advancement. Its demand exceeded when commercial applications arose. The more the construction world evolved, the more modular constructions become popular.

when we talk about the past or present, then how can we ignore the bright future. well, the future prospect is as bright as at creation’s day. according to the recent survey, modular constructions are anticipated to grow in the next few years. developed countries are practicing modular methods wherein the trend scaling high. other cities are following the suit as cities are becoming more populated. the beginning of a new era in the construction world.