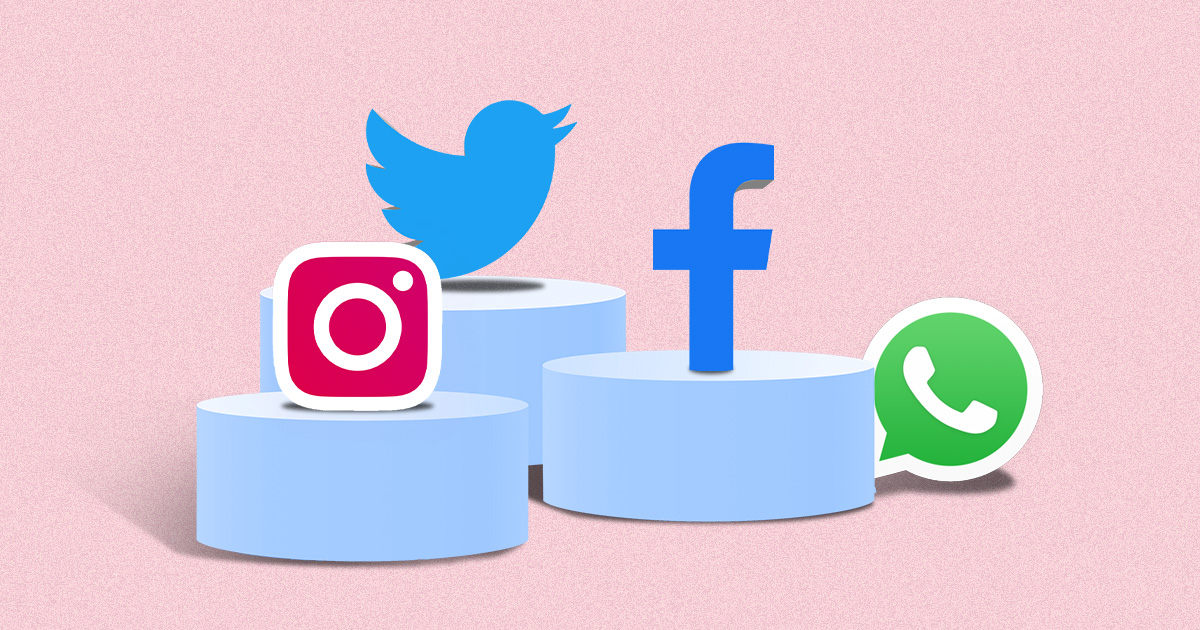 While Mark Zuckerberg lost $6 billion when Facebook services went offline for 6 hours (according to India Times), other brands took this opportunity to the next level and made the most out of the server down hours.

While users were asserting their complaints, brands such as Starbucks, Zomato, Budweiser, McDonald’s and Twitter itself used this moment to the best of their abilities.

Twitter initiated a conversation with all its users saying “Hello literally everyone”, which got replies from some renowned brands and personalities, including Adele, one of the most treasured singers and songwriters of today’s time.

In the meantime, other brands geared up and tweeted their publicity content. Budweiser tweeted “Who spilled beer on the apps today?”, whereas their competitor, Stella Artois, tweeted “Let’s see the pictures you can’t post on Instagram.”

Starbucks shared “Did someone spill coffee on the keyboard or” which got their followers commenting with memes on Mark Zuckerberg trying to fix the complex electrified networks. Soon after this, food delivering brands such as McDonald’s, Zomato & Swiggy were observed posting “If it’s good maybe I’ll post it tmrw”, “It’s ok Instagram, surviving Mondays is tough. cc – WhatsApp” & “WhatsApp and Instagram both down. Kitni baar fridge check karu?” respectively.

Twitter was the complete highlight of the evening after the social media giants pressed pause on its operations. It became the most preferred platform for other brands to share their content, even if just for 6 hours.

If brands made the best use out of this situation, how could the influencers stay quiet? Social media content creators all around the world continue to post entertaining content related to their feelings after checking their phone and internet multiple times only to realize the problem wasn’t theirs.