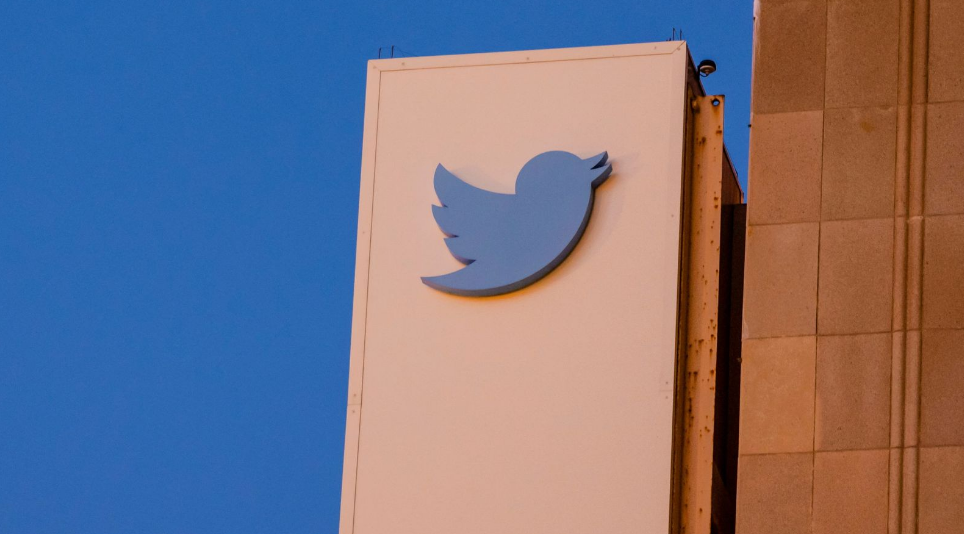 People who use the social media platform now owned by the founder of Tesla may find they have their accounts suspended if they include a link to Meta-owned platform or others like Mastodon and Truth Social.

On Sunday, Twitter Support tweeted that it will “no longer allow free promotion of certain social media platforms on Twitter”.

“Specifically, we will remove accounts created solely for the purpose of promoting other social platforms and content that contains links or usernames for the following platforms: Facebook, Instagram, Mastodon, Truth Social, Tribel, Nostr and Post,” it added.

And “links or usernames to social media platforms not listed above”, such as Parler, TikTok or LinkedIn, are still permitted, it said.

Twitter did not explain why the blacklist included those seven websites but not others.

The practice of linking to other social media platforms is so widespread that it was not immediately clear if – or how – the company would enforce the restrictions.

Twitter also said it was banning promotions of third-party social media link aggregators such as Linktree.

Several users accused Musk of not respecting the values of free speech, with many joking he does “only when it suits him”.

On Friday he was forced to reinstate the accounts of several journalists he had removed for publishing private data about his plane.

Government officials and advocacy groups condemned the move to close the journalists’ accounts, one of many that has caused controversy since Musk took over.

His tenure began by firing top officials and half the global workforce and has so far seen several U-turns on the paid-for ‘Twitter blue’ service.

Last week Twitter disbanded its Trust and Safety Council, a volunteer group formed in 2016 to advise the social media platform on key decisions.

Mastodon has grown rapidly in recent weeks as an alternative for those Twitter users who are dissatisfied with the Tesla founder’s overhaul of Twitter since he bought the platform for $44bn in late October.

Twitter said it would still allow “paid advertisement/promotion” from the otherwise banned platforms.

On Sunday, Musk, who is also the chief executive of Tesla, tweeted to say he was at the World Cup final in Doha.