God Of War Ragnarok: How a man without sight could play one of the biggest games of the year 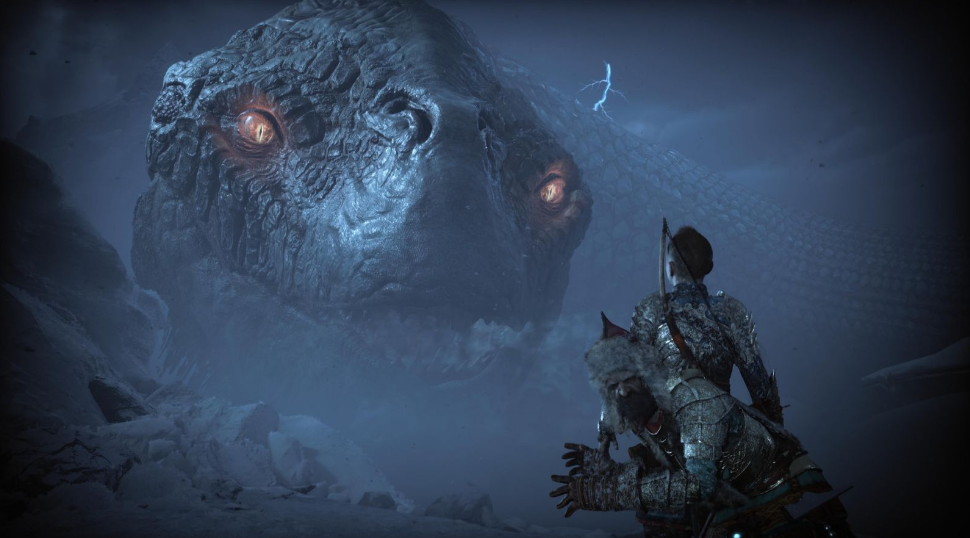 God Of War Ragnarok is the latest instalment in a successful series of action games dating back to 2005. But never mind its storytelling and graphical prowess, this new game was perhaps most notable for letting a whole new community of players experience it in full for the first time.

As one of the biggest games of the year, God Of War Ragnarok will no doubt have found itself on plenty of Christmas lists.

After critical acclaim and huge launch sales, its performance at The Game Awards – where it won in more categories than any other title – came as no surprise.

But never mind its storytelling and graphical prowess, Ragnarok – the latest in a franchise dating back 17 years – was perhaps most notable for its success in the innovation in accessibility category.

It was recognition of how it allowed a whole new community of players to experience it to the max for the first time, finding an audience used to having to compromise or miss out entirely.

“Having never had any sight whatsoever, I started out unaware of how games or any related tech worked,” says Ben, who goes by the moniker of SightlessKombat.

“When I say I’m a gamer without sight, I use the term as ‘legal blindness’, often just shortened to being ‘blind’.

“But it can and often does include usable and/or residual vision, which I’ve never had.”

The disability means Ben relied on audio games, designed for people with no or low vision, in the early days of his hobby.

Once he graduated to more traditional console experiences, he required assistance from others to play, but often struggled with people translating colour-coded button inputs and other commands into anything meaningful.

“I was still stuck mostly mashing until the desired result appeared on the screen,” he explained.

“It was completely via audio and educated guesswork, a strategy that still persists to this day in titles that don’t have enough accessibility.

“All these things put together mean that I haven’t been able to play classics like the original Halo trilogy, Call Of Duty franchise or other iconic staples of gaming, not without massive amounts of help.”

How Ragnarok changed the game

God Of War is one of those such industry mainstays – it has appeared on every generation of PlayStation since the PlayStation 2, and is known for its violent combat and massive sense of scale.

Until Ragnarok, Ben could not enjoy these games “without constant sighted assistance”.

In the case of the 2018 release, he got through it by streaming his playthrough online with the help of his sighted collaborator based in the US. It was a big step-up compared to prior entries, but unaided play was still a dream.

While the series has matured in recent iterations, transforming protagonist Kratos from one of gaming’s most two-dimensional meatheads into a touching depiction of fatherhood, it remains a tough action game.

But after footage of Ben’s streams came to developer Sony Santa Monica’s attention, he was asked to give the team demonstrations of how he played, giving advice on features they could add to make it more accessible.

Previous newsHow Netflix, Disney+ and other streaming giants could change to stop Britons hitting cancel amid cost of living crisis
Next news Merseyside Police have ‘tremendous intelligence’ over pub killing of Elle Edwards – but no sign of gun