Two children die with Strep A in Scotland 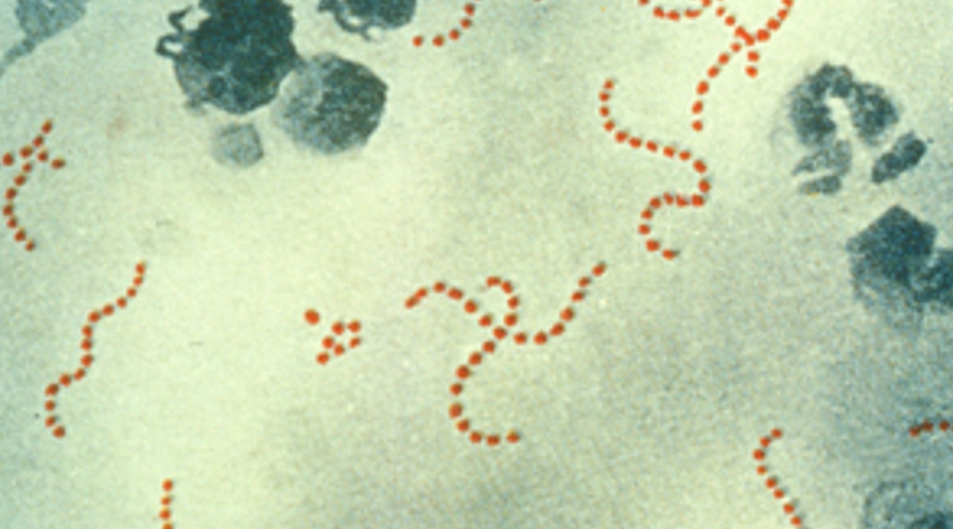 The vast majority of infections are relatively mild, but sometimes the bacteria can cause iGAS, which is a life-threatening infection in which the bacteria has invaded parts of the body.

Two children aged under 10 in Scotland have died with Strep A since 3 October, Public Health Scotland has said.

The organisation said it is aware of seven deaths among invasive group A streptococcal infections (iGAS) cases between 3 October and 25 December.

Two of those deaths were in children under 10.

Strep A: Symptoms and the difference between GAS and iGAS

It said this compares with between zero and seven deaths reported during the same time period of previous years.

Infections caused by Strep A include the skin infection impetigo, scarlet fever and strep throat.

While the vast majority of infections are relatively mild, sometimes the bacteria can cause iGAS.

This is a life-threatening infection in which the bacteria has invaded parts of the body, such as the blood, deep muscle or lungs.

Scotland’s Health Secretary Humza Yousaf tweeted: “Every death is a tragedy, particularly those of young children, my thoughts with families & loved ones affected.”

He added: “Thankfully most cases of Strep A present as mild illness & can be treated with antibiotics. Working with UK Govt to ensure adequate supplies.

Public Health Scotland (PHS) said that in the week ending 25 December, there were 869 laboratory reports of group A Streptococcus, a reduction from 1,079 the previous week.

This compares with between 300 and 480 reports per week during peaks observed in the period since 2016.

The PHS report said iGAS infection levels for 2022 have been “generally stable and similar to previous years”.

In the week ending 25 December, there were 15 iGAS cases reported across all age groups, compared with 13 in the previous week.

This compares with between 12 and 18 cases per week during peaks observed in previous years.

Data from the beginning of October to 25 December reveals that PHS has received reports of 20 iGAS cases in children under 10.

The most recent data from the UK Health Security Agency shows 21 children aged under 18 in England have died from Strep A, while three deaths of children have been recorded in Belfast and Wales.

Health officials have urged parents and those who care for children to be vigilant.

People are being encouraged to reduce the risk of spreading the infection by frequently washing their hands with soap and water, and covering their mouth and nose with a tissue when they cough or sneeze.