PwC to close offices at Christmas to save energy 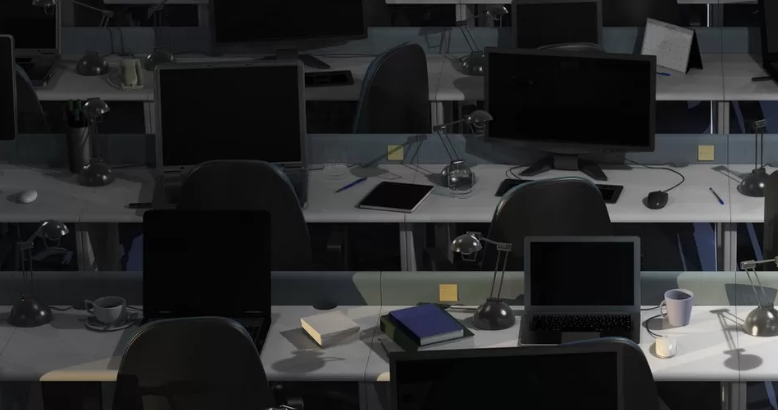 One of the UK’s largest accountancy firms will close most of its offices over Christmas and New Year for the first time to save on energy bills.

PwC, which employs about 24,000 people, will shut its main London office from 23 December to 3 January, as well as some smaller sites.

Its chairman Kevin Ellis said having all offices open over the festive period “doesn’t make sense at a time of energy scarcity”.

PwC has 19 offices across the UK.

Most staff will be taking annual leave over Christmas, but the Covid pandemic has meant that working remotely from home is now common practice.

Mr Ellis said that staff wanted the company to “do our bit to reduce energy consumption”.

“Office life is hugely important to our culture and business,” he said. “But having all our offices open over the holiday period doesn’t make sense at a time of energy scarcity.

“We’ve taken a pragmatic approach ensuring some offices across the country remain open for those who need them,” he added,

The accountancy and consultancy firm said its regional offices, which are in cities including Edinburgh, Belfast and Newcastle, would take a “similar approach” to its main Embankment Place site in London.

An internal memo said that for staff based in the capital, workspace would be available at its More London base with some regional offices setting out specific areas for workers to access.

PwC has given its staff a lot of control over their working patterns, including allowing them to start as early or as late as they like.

PwC is not the first of the so-called big four accountancy firms to close offices over Christmas.

Deloitte has shut its offices over the festive period for several years. All of its UK offices will be closed from 23 December and will reopen on 3 January.

Meanwhile, KPMG said it would be closing its UK offices over the same period as it has done previously.

“It’s a key opportunity for our people to spend time with their friends and family, as well as recharge,” a spokesman said.

“During that period, our offices will only be accessible to a very small number of people who have a business critical need and where remote working isn’t possible.”

The move by PwC comes as Enel, one of the world’s largest energy firms, warned it “will take years” to get energy prices back to levels seen before Russia’s invasion of Ukraine.

The war has caused global energy prices to soar as countries, particularly those in the EU, look to reduce Russian gas and oil supplies.

In a bid to reduce the risk of blackouts, National Grid has offered households and businesses discounts on their electricity bills if they cut peak-time use on a handful of days over the winter.