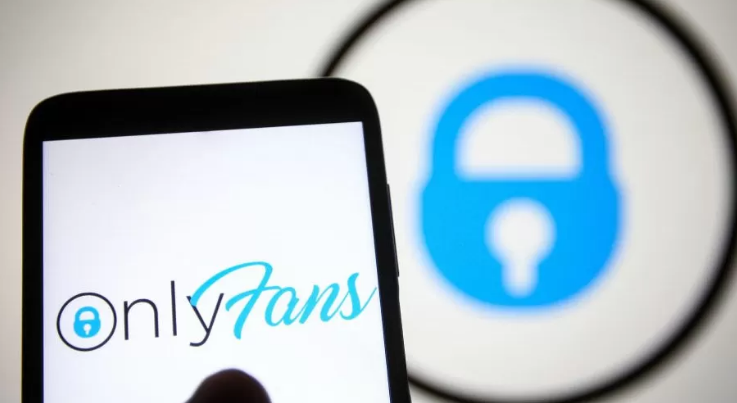 Content creators on subscription platform OnlyFans made nearly $4bn (£3.47bn) in 2021, the company has revealed.

The platform, which is known for hosting adult content, reported pre-tax profits of $433m last year, up from $61m in 2020.

It comes after OnlyFans saw a spike in users during the pandemic.

However, it has faced criticism for not doing enough to prevent under-age individuals selling explicit content.

The company said it was continually improving its approach to safety and content moderation.

Founded in 2016, OnlyFans has 220 million users and more than two million creators worldwide.

Overall, creator earnings were more than double what they were the previous year.

OnlyFans takes a 20% commission on all payments made to its content creators.

Chief executive Amrapali Gan said: “We are empowering creators to monetise their content and have real control over it.”

“We will continue to invest in the creator economy by enhancing safety, developing original OFTV [the firm’s free streaming platform] content, and continuing to grow our community of creators and fans,” she added. The site offers a platform for musicians, fitness trainers and celebrities to charge their followers for exclusive tips and visual content.

Last year the company announced that all sexually explicit content would be blocked from the platform, following pressure from banking partners.

But following a backlash from its users, OnlyFans suspended the policy change a week later.

In 2021, a BBC News investigation found children had used fake IDs to set up accounts on the site.

Following the report, the children’s commissioner for England said OnlyFans needed to do more to stop under-age individuals selling explicit images on the platform.

In response to the investigation, OnlyFans said it had closed the accounts and flagged and refunded all active subscriptions.