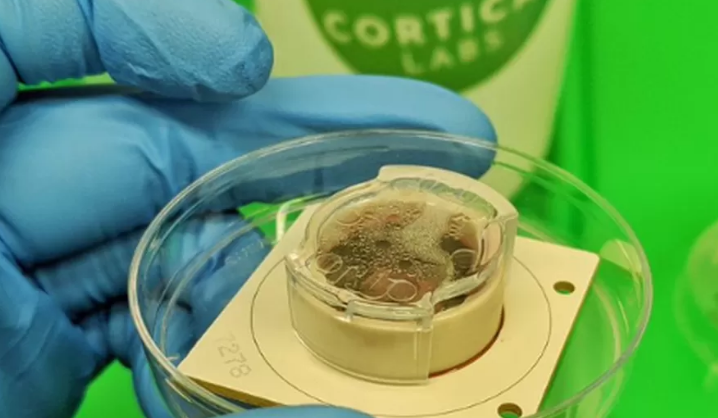 Researchers have grown brain cells in a lab that have learned to play the 1970s tennis-like video game, Pong.

They say their “mini-brain” can sense and respond to its environment.

Writing in the journal Neuron, Dr Brett Kagan, of the company Cortical Labs, claims to have created the first ”sentient” lab-grown brain in a dish.

Other experts describe the work as ”exciting” but say calling the brain cells sentient is going too far.

“We could find no better term to describe the device,” Dr Kagan says. ”It is able to take in information from an external source, process it and then respond to it in real time.” 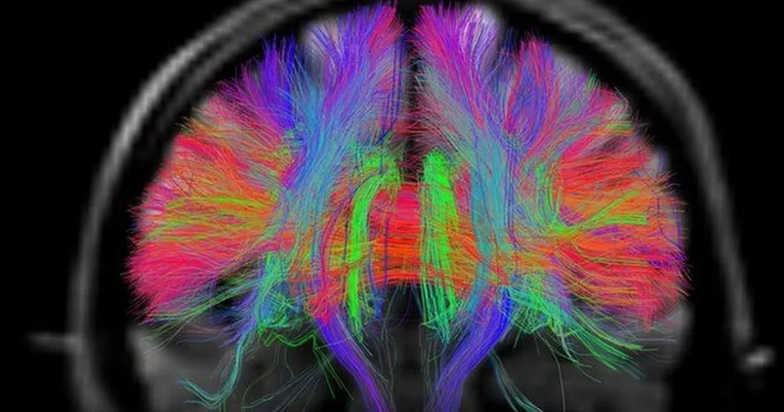 Mini-brains were first produced in 2013, to study microcephaly, a genetic disorder where the brain is too small, and have since been used for research into brain development.

But this is the first time they have been plugged into, and interacted with, an external environment, in this case a video game.

grew human brain cells grown from stem cells and some from mouse embryos to a collection of 800,000
connected this mini-brain to the video game via electrodes revealing which side the ball was on and how far from the paddle

In response, the cells produced electrical activity of their own.

They expended less energy as the game continued.

But when the ball passed a paddle and the game restarted with the ball at a random point, they expended more recalibrating to a new unpredictable situation.

The mini-brain learned to play in five minutes.

It often missed the ball – but its success rate was well above random chance.

Although, with no consciousness, it does not know it is playing Pong in the way a human player would, the researchers stress.

Dr Kagan hopes the technology might eventually be used to test treatments for neurodegenerative diseases such as Alzheimer’s.

“When people look at tissues in a dish, at the moment they are seeing if there is activity or no activity. But the purpose of brain cells is to process information in real time,” he says. “Tapping into their true function unlocks so many more research areas that can be explored in a comprehensive way.”

Next, Dr Kagan plans to test the impact alcohol has on the mini-brain’s ability to play Pong.

If it reacts in a similar way to a human brain, this would underscore just how effective the system might be as an experimental stand-in.

Dr Kagan’s description of his system as sentient, however, differs from many dictionary definitions, which state it means having the capacity to have feelings and sensations.

”There is information being passed around and clearly used, causing changes, so the stimulus they are receiving is being ‘thought about’ in a basic way,” he says.

The mini-brains are likely to become more complex as the research progresses – but Dr Kagan’s team are working with bioethicists to ensure they do not accidently create a conscious brain, with all the ethical questions that would raise.

“We have to see this new technology very much like the nascent computer industry, when the first transistors were janky prototypes, not very reliable – but after years of dedicated research, they led to huge technological marvels across the world,” he says.

Artificial-intelligence (AI) researchers have already produced devices that can beat grandmasters at chess.

But Prof Karl Friston, of University College London, who is working with Dr Kagan, says: “The mini-brain learned without it being taught and so is more adaptable and flexible.”

Previous newsClothing embedded with thousands of tiny solar panels could harness the sun’s energy to charge mobile phones and smartwatches, researchers claim
Next news US inflation falls but still higher than expected