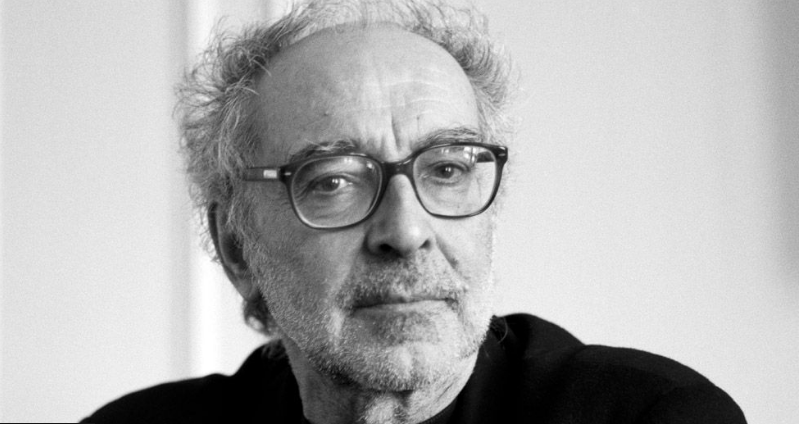 Film director Jean-Luc Godard, who spearheaded the revolutionary French New Wave of cinema, has died at the age of 91.

Godard burst onto the scene with 1960’s À bout de souffle (Breathless), which started a run of acclaimed releases that rewrote the rules of film.

His work brought a new verve and daring to cinema and influenced directors from Quentin Tarantino to Martin Scorsese.

French President Emmanuel Macron said Godard “had the vision of a genius”.

In a tribute on Twitter, Mr Macron wrote: “He was like an apparition in French cinema. Then he became a master of it.

“Jean-Luc Godard, the most iconoclastic of New Wave filmmakers, invented a resolutely modern, intensely free art. We have lost a national treasure, a man who had the vision of a genius.”

Godard started as a film critic before stepping behind the camera with the stylish and edgy Breathless. Its stars Jean Seberg and Jean-Paul Belmondo were glamorous in a new, casual way, while the camera was constantly moving, the editing was swift and bold, and the script semi-improvised.

The director once said: “It was a film that took everything that cinema had done – girls, gangsters, cars – exploded all this and put an end, once and for all, to the old style.” 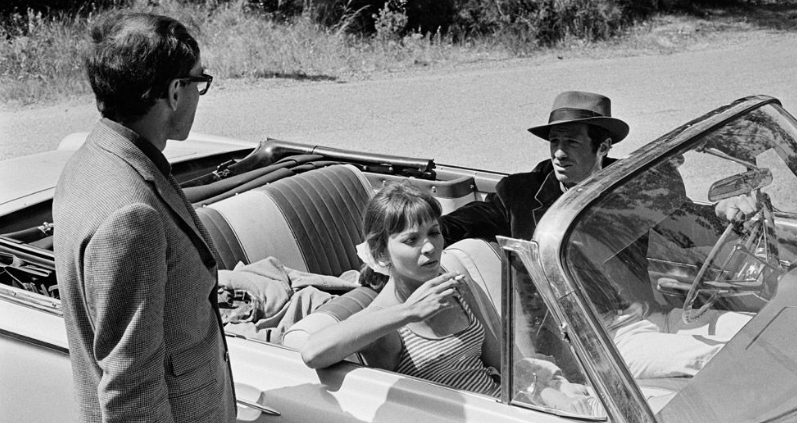 That was followed by Le Petit Soldat (The Little Soldier) – although the film was banned until 1963 because of its depiction of government-sanctioned torture.

Its cast included Danish model Anna Karina, who married Godard in 1961 and went on to appear in a string of his most successful films.

She played a nightclub dancer who wants a baby in 1961’s Une Femme est une Femme (A Woman Is A Woman); a young Parisian prostitute in 1962’s Vivre sa vie (My Life to Live); and a gang member in Band of Outsiders in 1965.

Tarantino named his production company A Band Apart, in reference to the latter film’s French title, and once said Godard was “so influential” to him as a director.

“Godard is one who taught me the fun and the freedom and the joy of breaking rules… I consider Godard to be to cinema what Bob Dylan was to music,” he said.

Contempt, from 1963, starring Brigitte Bardot, was named by Scorsese as one of his 10 favourite movies. It is “one of the most moving films of its era” and Godard was “the great modern visual artists of cinema”, he wrote in 2014.

Godard had more than 100 films to his name in total, the most recent having been released in 2018, although some thought Godard became wilfully obscure as his career went on.

In a statement on Tuesday, his family said the Franco-Swiss director had died “peacefully at home”. They added: “No official [funeral] ceremony will take place. He will be cremated.”

Former French culture minister Jack Lang told the Reuters news agency: “He filled cinema with poetry and philosophy. His sharp and unique eye made us see the imperceptible.”

Others paying tribute included actor Antonio Banderas, who wrote: “Thank you monsieur Godard for expanding the boundaries of the cinema.”