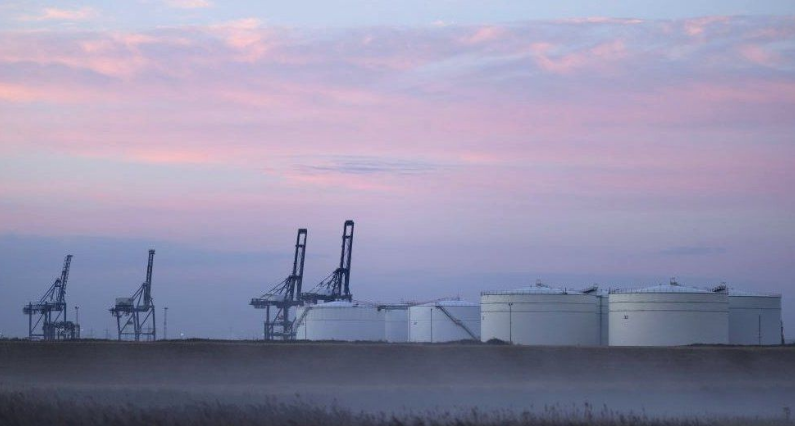 Prime Minister Liz Truss is adamant she won’t put a windfall tax on the energy companies, but she will need to address the issue of their huge profits.

The energy market consultancy Cornwall Insight estimates energy prices are likely to be more than £40bn higher because of the fact that some electricity generators are being paid based on the hugely inflated gas price.

That’s because under the current market structure, the price paid to some of them is often set by the highest cost generator in the market.

That is a particularly pressing issue when the government is planning to spend tens of billions of pounds of taxpayers’ money subsidising the nation’s energy bills.

So, if the new prime minister doesn’t want a windfall tax, how is she going to deal with the issue?

We asked number 10 that yesterday and they told my colleague BBC Political Correspondent Helen Catt that they were “looking at reforming the UK energy market fundamentally”.

The BBC understands the government’s preferred solution is for renewable and nuclear generators on contracts that allow them to make these huge profits, to voluntarily take up new 10 or 15-year contracts at fixed prices well below the current rates.

These would replace the current arrangement where the price these companies receive for energy is set by the highest cost generator in the market at the time – that’s gas, for the forseeable future.

It means a very significant reduction in revenues for the companies, at least in the medium term.

Yet, last week, RenewableUK, the industry body which represents most of the wind power companies in this group, accepted this approach in principle.

“We’re keen to work collaboratively with the government” on the issue, RenewableUK’s CEO Dan McGrail said.

“It makes no sense to allow the exorbitantly expensive cost of gas to set the price for the whole of the electricity market”, he said.

RenewableUK represents most of the biggest renewable businesses in the UK including Orsted, Scottish Power, SSE and RWE.

It says its members have had a “series of discussions” with the government on the issue and says it is waiting for the government to “take a position”.

So, why might they accept this huge potential hit to profits?

RenewableUK says it is because the companies recognise they are making unreasonably high profits at a time of national crisis and want to do the right thing.

Those close to the discussions say they are probably also being offered a generous long-term price to reflect the short-term loss of profits.

And they also speculate there is a third factor.

Liz Truss may be ideologically opposed to windfall taxes but paying private companies billions of pounds in excess profits from the public purse is also a political liability.

The companies know that if a solution isn’t found the government may decide it has no choice but to impose a windfall tax.