Tesla recalling more than 300,000 vehicles in US over rear light problems 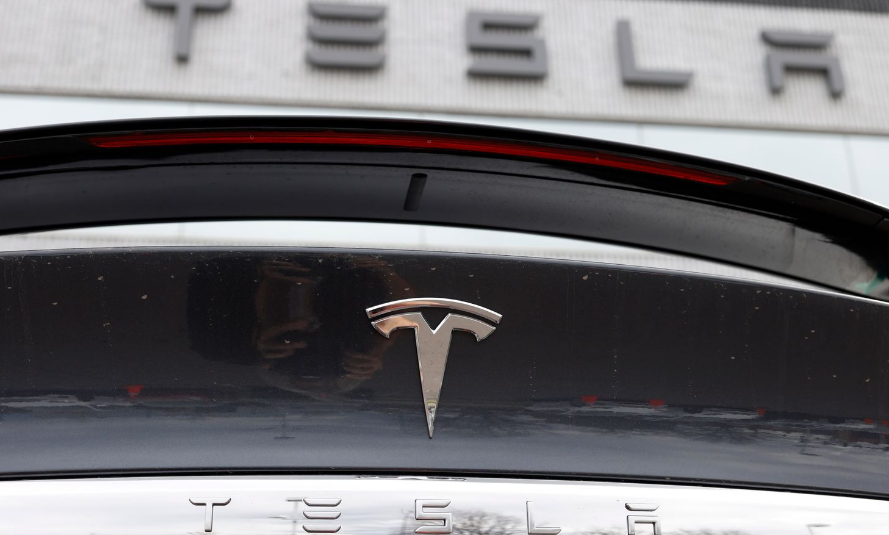 The Texas-based electric vehicle manufacturer says it has had no reports of any crashes or injuries related to the move and it is understood the firm will provide a wireless update to correct the issue.

Tesla is recalling around 321,000 vehicles in the US because of potential problems with their rear lights, according to a filing made public on Saturday.

Tesla said it has had no reports of any crashes or injuries related to the recall.

It is understood that the firm will provide a wireless update to correct the issue, which causes rear lights to intermittently fail to come on.

The filing came to light as a result of a filing with the National Highway Traffic Safety Administration.

Just days ago, the car company recalled about 30,000 Model X cars over an issue that may cause the front passenger air bag to inflate incorrectly and increase the risk of injury.

Earlier this month, the firm recalled more than 40,000 Model S and Model X vehicles due to the risk of a loss of power steering assist when driving on rough roads or after hitting a pothole.

The latest recalls are likely to fuel the concerns of some Tesla investors about whether Elon Musk can focus properly on his role as chief executive of the world’s most valuable carmaker now that he has been running Twitter following his $44bn takeover of the social media giant.

At Tesla’s shareholders meeting in August, Mr Musk was asked about a succession plan and replied: “I intend to stay with Tesla as long as I can be useful.”

He added: “We do have a very talented team here.

“So I think Tesla would continue to do very well even if I was kidnapped by aliens or went back to my home planet maybe.”