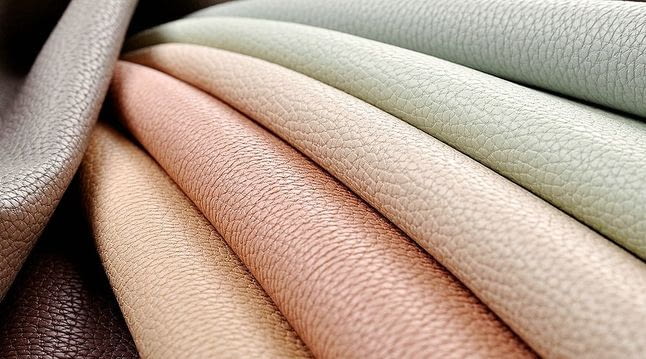 In January 2018, Toray Industries, Inc. announced its decision to expand production facilities of its Ultrasuede product. The company declared its plans to install new equipment and upgrade production facilities at its Shiga Plant (Otsu, Shiga Prefecture) and Gifu Plant (Anpachi-gun, Gifu Prefecture) in Japan. Toray Industries, Inc. expects to bring the additional capacity online by the end of September 2019. The expansion would raise the total annual production capacity of its Ultrasuede product to 10 million square meters per year.
In December 2017, Mayur Uniquoters Limited announced that it had invested around US$ 19 Mn to set up a new PU artificial leather manufacturing plant/PU coated textile plant in Gwalior, Madhya Pradesh, India. The plant is expected to have five production lines with total production capacity of around 1 million meters per month. The project is likely to be executed in two phases and completed by 2021.
In April 2016, the company announced that it had developed a new high-grade traditional leather substitute named Maestley. The product has texture and richness equivalent to traditional leather. It also possesses other superior characteristics as that of traditional leather.