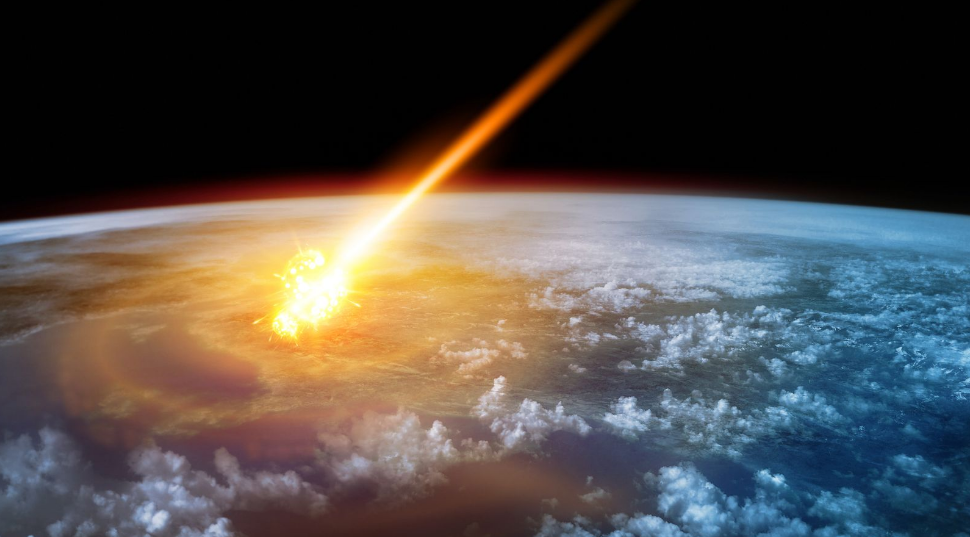 Debate has surrounded the circumstances behind devastating wildfires known to have been caused by the strike, with several theories as to how and when they started. A team of experts from the UK, Mexico and Brazil says it has found the answers.

The meteorite that wiped out Earth’s dinosaurs instantly ignited wildfires up to thousands of miles from its impact zone, scientists have discovered.

The six-mile-wide meteorite struck the Yucatan peninsula, in what is now Mexico, at the end of the Cretaceous period 66 million years ago.

Its devastating impact brought the reign of the dinosaurs to an abrupt end by triggering their sudden mass extinction, scientists say, along with the end of almost three-quarters of the plant and animal species then living on Earth.

Debate has surrounded the circumstances behind the devastating wildfires known to have been caused by the strike, with several theories as to how and when they started, and the extent of their impact.

By analysing rocks dating to the time of the strike, a team of geoscientists from the UK, Mexico and Brazil has discovered that some of the fires broke out within minutes, at most, of the impact.

The fires affected areas stretching up to 1,553 miles or more from where Earth was hit, the experts found.

In a newly published study, they said wildfires that broke out in coastal areas were short-lived because the backwash from the mega-tsunami caused by the impact swept charred trees offshore.

By studying the fossilised tree bark, the geoscientists discovered that fires had already begun by the time the trees were washed away soon after the initial impact. 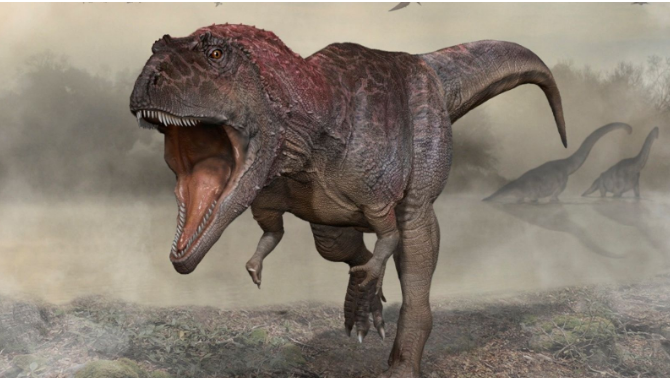 They concluded that this was either due to a fireball of epic magnitude, or by the heat from droplets of melted rock falling back through the atmosphere in the immediate aftermath of impact.

Professor Ben Kneller from the University of Aberdeen, a co-author of the study, said: “Until now it has not been clear whether the fires were caused as a direct result of the impact or subsequently, as vegetation killed by the post-impact darkness caused by the debris thrown up into the atmosphere was set ablaze by things such as lightning strikes.

“Ultimately our research confirms how and when these devastating fires were begun and paints a vivid and quite terrifying picture of what happened in the immediate aftermath of the meteorite strike.”

The study was supported by Shell Brazil under the Brazilian government’s Science without Borders programme, and published in the journal Scientific Reports.