Retired teacher, 65, given devastating terminal cancer diagnosis and told she had just two months to live is now disease-free after miracle drug trial 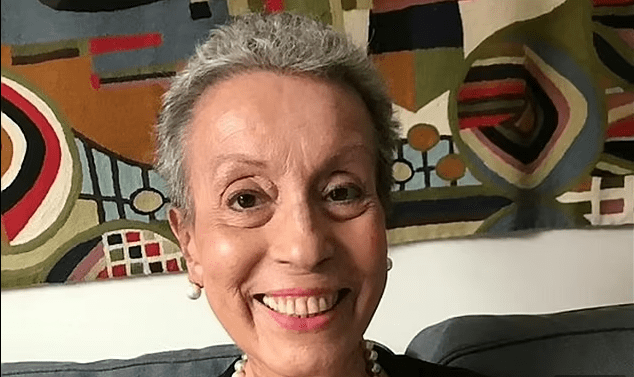 A terminal cancer-stricken woman given just two months to live is now disease-free after receiving an experimental drug.

Eliana Keeling, 65, from Chorlton, Greater Manchester, was shocked when a routine blood test revealed she had a rare type of leukaemia in the run-up to Christmas in 2020.

The retired teacher started chemotherapy on Christmas Day itself but was given the devastating news her illness was terminal in May 2021.

Refusing to give up, Mrs Keeling accepted the opportunity to take part in a drug trial at The Christie cancer centre a month later.

She was given a groundbreaking new cancer treatment, which has yet to be named. It was designed to exploit a chemical weakness deep within leukaemia cells.

The tablet is thought to give azacytidine — an injection already given to leukaemia patients — an extra boost, so is taken alongside it.

By December last year, Mrs Keeling’s body was declared free of cancer, allowing her to have a bone marrow transplant. She has been in remission ever since.

Mrs Keeling said: ‘When I was told the chemo hadn’t worked and I had a couple of months to live, I knew there was no way I was going to accept that.

‘It was as if a huge hole had opened in my world and everything planned disappeared in an instant.’

Mrs Keeling was referred for a blood test in December 2020 after suffering some bruising, but had no other symptoms and did not feel poorly.

The results showed she had acute myeloid leukemia, a rare form of leukemia that starts in white blood cells in the bone marrow.

She started chemotherapy at Manchester Royal Infirmary on December 25 and underwent two rounds of treatment before doctors told her there was nothing more they could do for her.

Mrs Keeling refused to accept it was the end and asked to be referred to The Christie, where she was given the chance to go on the trial.

The drug — which is used specifically for leukemia — has not yet been given a medical name.

It was given alongside the traditional acute myeloid leukemia treatment azacytidine, which is regularly offered on the NHS.

She did not suffer any major side effects from the treatment and was told she was cancer free before Christmas last year. 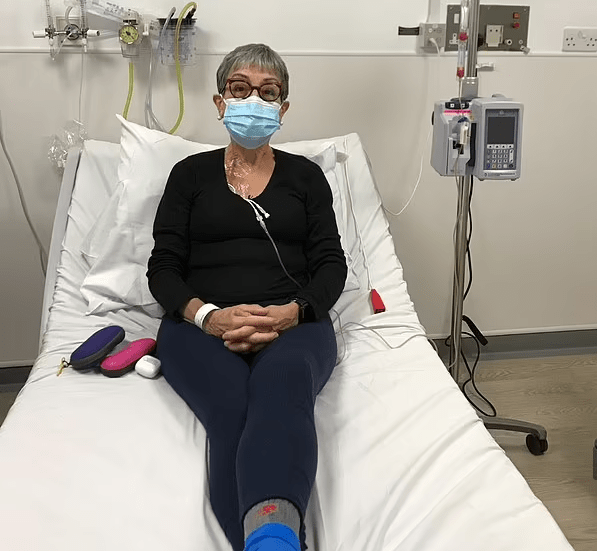 And she said the trial at the hospital — which she described as best thing that ever happened to her — has given her a new lease of life.

She added: ‘The Christie is the best thing that happened to me. I enjoy going there, which is crazy, because who likes going to hospital?

‘Everything is always explained to me and you are treated like a human being and not just a statistic. Every member of staff is incredible.

‘I’ve now been given a new lease of life thanks to research, and feel like The Christie has worked a miracle.’

Dr Emma Searle, consultant haematologist at The Christie, said: ‘Eliana had a poor prognosis and her only chance was the clinical trial and bone marrow transplant for long term survival.

‘We’re really pleased Eliana had such a good response and is now leukaemia free.

‘Given she had a very limited life expectancy when the chemotherapy failed to work, this is an excellent result for her.

‘Not all our trial patients who have AML respond as well as Eliana did, but we are grateful to every patient and relative that feels able to support research here at The Christie.

‘Trials are so important to make progress in treating cancer.’

It is one of the most common types of leukemia in adults, but still fairly rare overall, accounting for only about 1 per cent of all cancers.

It is generally a disease of older people and is uncommon before the age of 45. The average age of people when they are first diagnosed with AML is about 68.