No oximeter? No worries! Smartphone app can measure blood oxygen levels with 80% accuracy by shining the phone’s flash through your finger, study reveals 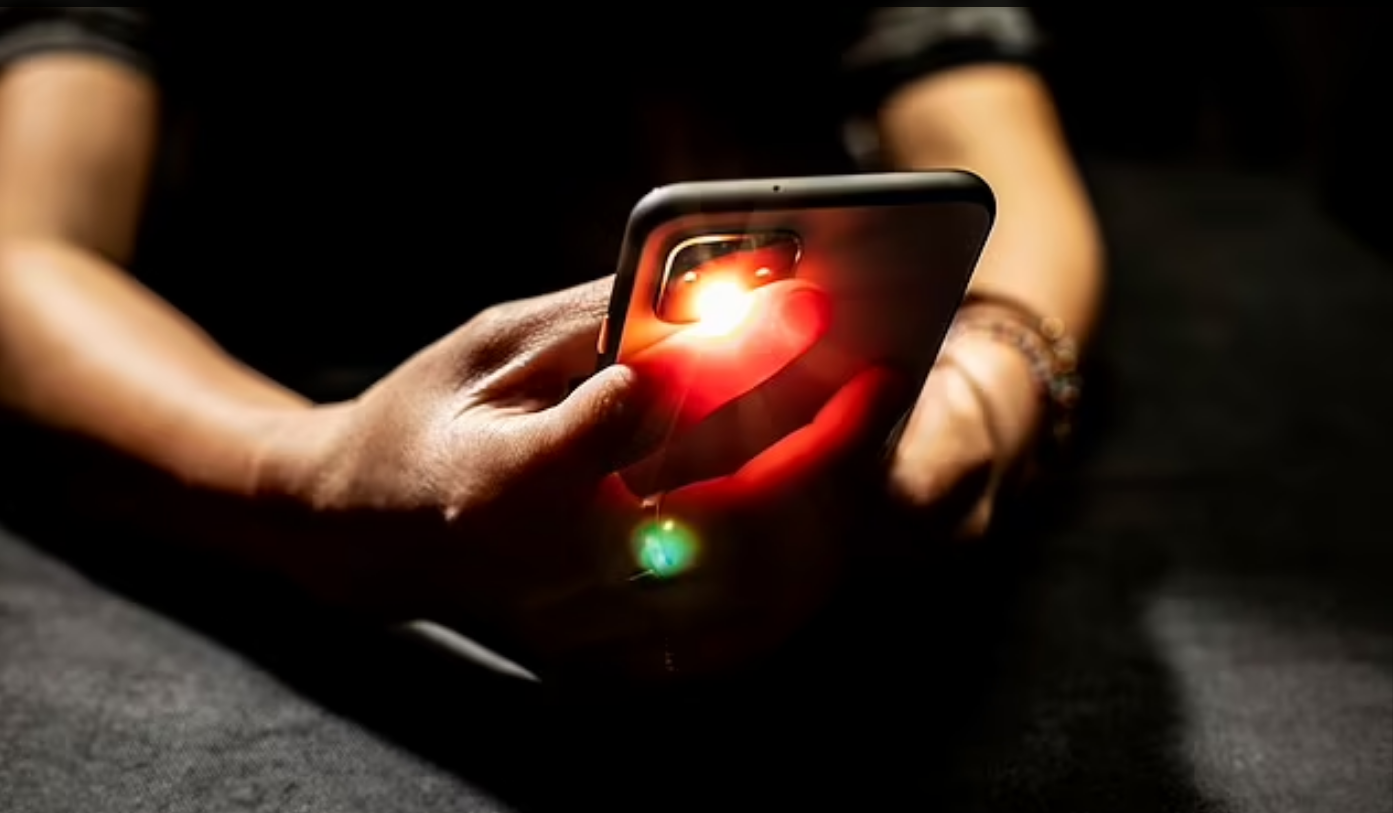 Currently, these measurements are taken using a pulse oximeter – a device that clips onto your fingertip or ear – although this can make testing tricky on the go.

In the hopes of making the process easier, scientists have developed a smartphone app that uses the device’s camera and flash to measure blood oxygen levels.

During testing, researchers from the University of Washington and University of California San Diego showed that smartphone can detect blood oxygen saturation levels down to 70 per cent – the lowest value that pulse oximeters should be able to measure.

The system involves the user placing their finger over the smartphone camera and flash, before taking a video.

A deep-learning algorithm can then decipher the blood oxygen levels based on the footage.

To put it to the test, the researchers recruited six participants ranging in age from 20 to 34.

Each participant wore a standard pulse oximeter on one finger, and then placed another finger on the same hand over a smartphone’s camera and flash.

‘The camera is recording a video: Every time your heart beats, fresh blood flows through the part illuminated by the flash,’ said senior author Edward Wang.

‘The camera records how much that blood absorbs the light from the flash in each of the three colour channels it measures: red, green and blue.

‘Then we can feed those intensity measurements into our deep-learning model.’

Over the course of 15 minutes, each participant breathed in a controlled mix of oxygen and nitrogen to slowly reduce their oxygen levels.

The results revealed that the smartphone correctly predicted whether the subject had low blood oxygen levels 80 per cent of the time.

The researchers hope to continue the research by testing the algorithm on more people. 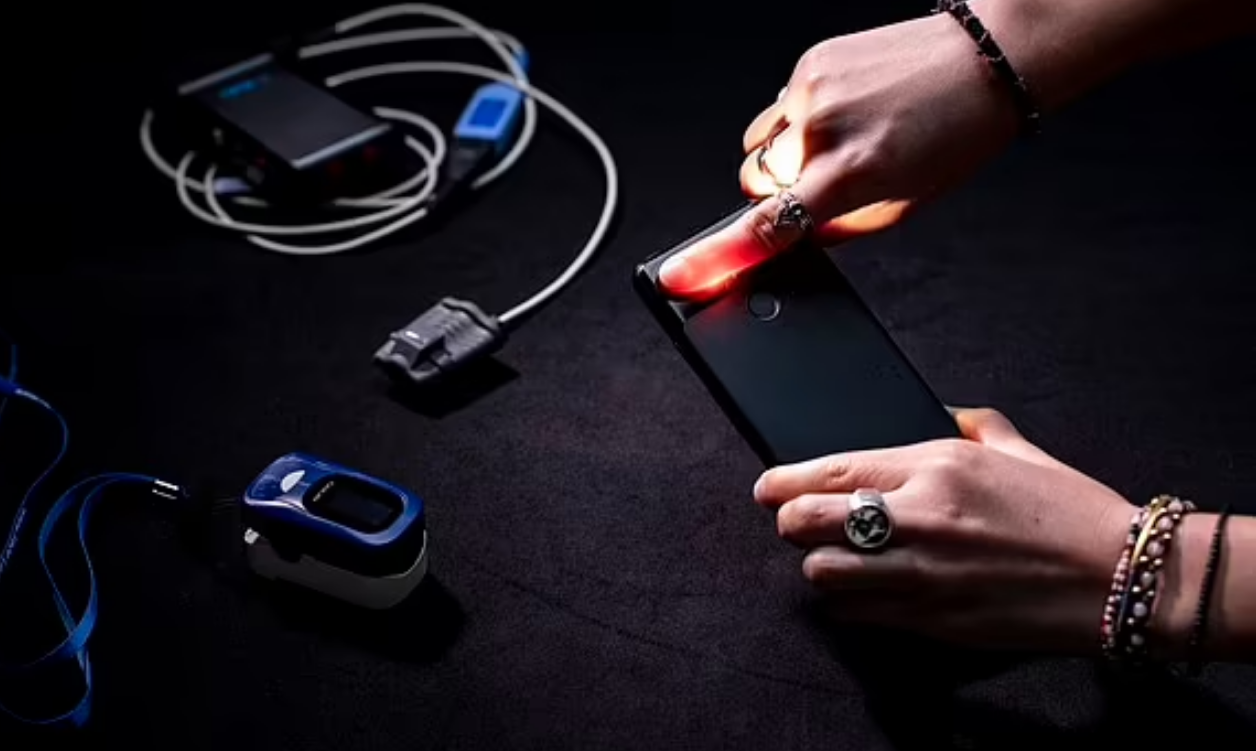 ‘One of our subjects had thick calluses on their fingers, which made it harder for our algorithm to accurately determine their blood oxygen levels,’ said Jason Hoffman, co-lead author of the study.

‘Then we could potentially have an algorithm with enough complexity to be able to better model all these differences.’

The researchers highlight how almost everyone now has a smartphone.

‘This way you could have multiple measurements with your own device at either no cost or low cost,’ said Dr Matthew Thompson, co-author of the study.

‘In an ideal world, this information could be seamlessly transmitted to a doctor’s office.

‘This would be really beneficial for telemedicine appointments or for triage nurses to be able to quickly determine whether patients need to go to the emergency department or if they can continue to rest at home and make an appointment with their primary care provider later.’

The study comes shortly after Huawei launched a smartwatch that inflates around the wrist to take accurate blood pressure readings, just like a cuff around the arm at a doctor’s surgery.

The new Huawei Watch D has an airbag on the inside of the strap that slowly inflates around your wrist.

Blood pressure is a critical indicator of overall health, but when it’s being taken by the doctor it can be altered by something known as the ‘white coat’ effect.

This is where blood pressure rises slightly when we’re at the doctor, because of the slight increase in anxiety from being in a clinical setting.