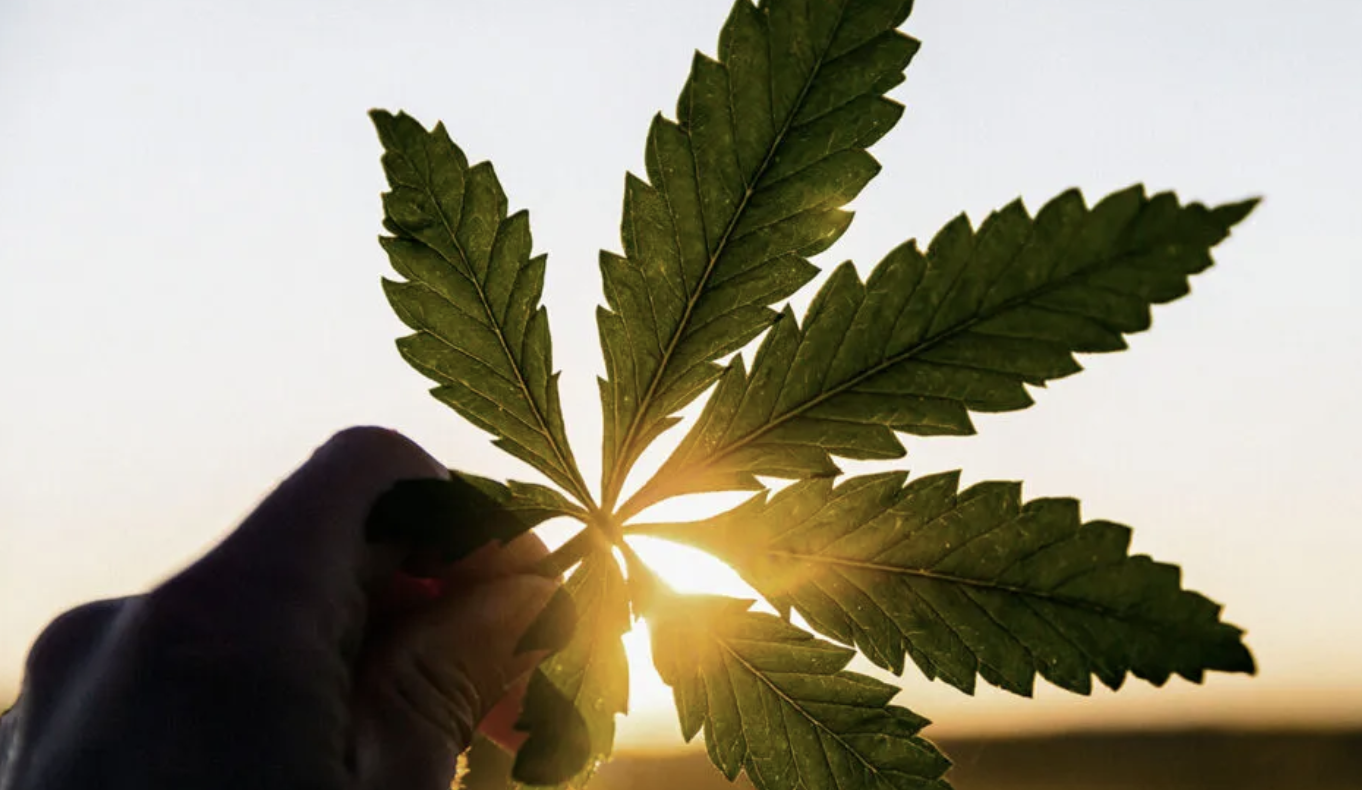 Migraine — the severe, recurring headaches often accompanied by other symptoms — affect more than 1 billion peopleTrusted Source around the world every year.

Migraine headaches are also the second leading cause of disabilityTrusted Source globally.

Doctors primarily treat migraine with different types of pain medications, all of which have potential side effects. Past researchTrusted Source shows two-thirds of people with severe headaches and migraine sometimes delay or avoid taking prescribed medications due to side effects concerns.

In a new study, researchers at the University of Arizona say they have found evidence supporting the use of medical cannabisTrusted Source for the treatment of migraine.

How does medical cannabis help?

Every person has a network of pain receptors called cannabinoid receptorsTrusted Source, which are part of the overall endocannabinoid systemTrusted Source. The majority of these receptors are located in the central nervous system, which includes the brain.

Cannabis, also referred to as marijuana, naturally contains substances called cannabinoidsTrusted Source. When a person uses cannabis, the cannabinoids enter the body and attach to your cannabinoid receptors and alter their effect.

For a person with a migraine, researchers say this helps to alleviate pain from the migraine.

According to Dr. Cecilia Rosales, a research team member as well as associate dean and professor at the Mel and Enid Zuckerman College of Public Health at the University of Arizona, the objective of this review study was to evaluate how effective and safe medical cannabis is for treating migraine in adults.

For their study, Rosales and her team reviewed 12 publications involving almost 2,000 participants ages 18 and older in Italy and the United States.

Additionally, the researchers found those who used medical cannabis significantly reduced migraine-associated nausea and vomiting after six months of use.

“There is promising evidence that medical cannabis can reduce the effects — nausea, vomiting — on the onset and duration of migraine in adults,” Dr. Rosales told Medical News Today.

Mikhael said he was not surprised by the findings.

“Just like in this review study, we’re seeing a very similar response in patients that we’re treating as well, which is that patients have a shorter duration of their migraine headaches,” she explained to MNT. “Instead of their headaches ranging from days to weeks, lasting just hours, depending on when they intervene with the cannabis use.”

“There’s an article that outlines this theory, which is that migraine, fibromyalgia, and irritable bowel syndrome, fall in line in this range of diagnoses that may be linked to our endocannabinoid system as being deficient,” she noted. “And that may be why a lot of the medications up until now have not been working well and why migraine can be very responsive to cannabis-based medications.”

While this research and previous studies support medical cannabis as a treatment option for migraines, Rosales does point out there are some potential downsides that require further study.

“Some of the possible side effects (are) an increase in heart rate, impaired concentration and memory, dizziness, (and) slow reaction time,” she explained. “There can be interactions with other medications, increased appetite, (and) potential for addiction, among others.”

Mikhael pointed out the current study reported an occurrence of medication overuse headachesTrusted Source in participants who used medical cannabis. Researchers reported the adverse events were mostly mild and took place in about 44% of participants using oral cannabinoid preparations.

“My goal as a headache specialist (is) that if I want to treat patients for migraines, I use medication that has the least amount of side effects and does not cause any other headache on top of the migraine,” Mikhael explained. “We do not want to use medications on a regular (basis) that can cause medication overuse or rebound headache because that’s a negative side effect that we don’t want to see. It becomes very confusing to the patient and to the providers in dealing with another problem on top of the problem.”

And Yafai stated another current downside to medical cannabis lies in its legalities. She explained even if people are seeing good results using medical cannabis as a treatment, their jobs, schools, and athletic programs may have rules in place barring its use.

“We’re seeing these things pop up more and more often where it becomes a question of is it worth it or is it not worth it?” she said. “For some people, it is most definitely worth it and they’re willing to run that risk. And for some not so much.”

Mikhael said he would like to see a longer study looking at the potential side effects of medical cannabis.

“Plus we don’t know what effect the long-term use of these medications has on the central nervous system and the brain, because there are definitely reported changes in cognition, memory, and some other effects that can have a long detrimental effect on the brain,” he said.

Yafai said that right now most studies regarding medical cannabis as a treatment option are observational studies, as opposed to the “gold standardTrusted Source” in medicine, which is a randomized double blind placebo controlled trial.

“That’s notoriously difficult to do in the world of THC specifically, but we are starting to see… [new] legal rules and options continue to change every six months to a year,” she said. “So really, the ideal would be to get a double-blinded, placebo-controlled study trial that’s a prospective study.”

And Rosales said she hoped her study’s findings will provide clinicians with additional tools to treat migraine in adults.

“Because the federal government continues to restrict the use of medical cannabis as a schedule I substance under the Controlled Substances Act, clinicians will hesitate to use it as an alternative medication,” she explained. “The U.S. FDA [Food and Drug Administration] has the federal authority to approve drugs for medicinal use in the U.S. As of this year, the FDA has not approved any medical cannabis product for clinical use [only cannabis-derived/related products], although many states have legislatively allowed the use of cannabis for medicinal purposes.”

Previous newsVitamin D supplements may help reduce chronic inflammation, study finds
Next news Women who are physically active may live longer, regardless of their genes