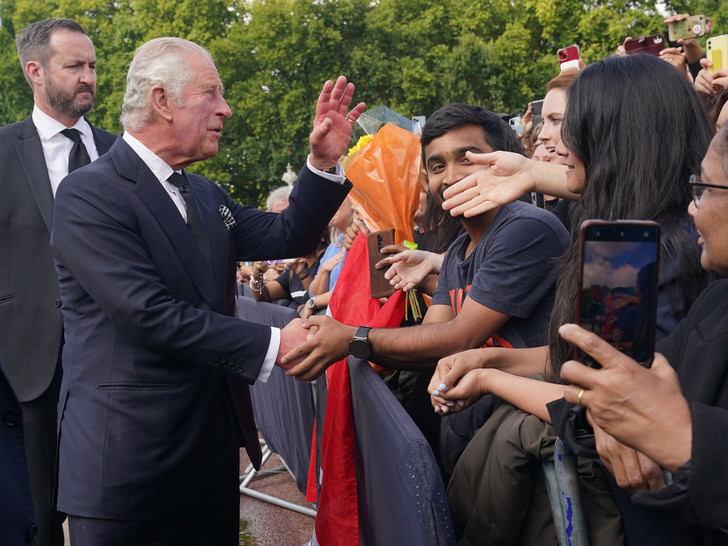 On the eve of the monarch’s funeral, King Charles offered his gratitude to “all those countless people” who had offered “support and comfort” following his mother’s death.

The King has issued a message of thanks to the nation as it prepares to say a “last farewell” to Queen Elizabeth.

On the eve of the late monarch’s funeral, King Charles offered his gratitude to “all those countless people” who had offered “support and comfort” following his mother’s death.

He said in a written message issued by Buckingham Palace: “Over the last ten days, my wife and I have been so deeply touched by the many messages of condolence and support we have received from this country and across the world.

“In London, Edinburgh, Hillsborough and Cardiff we were moved beyond measure by everyone who took the trouble to come and pay their respects to the lifelong service of my dear mother, the late Queen. 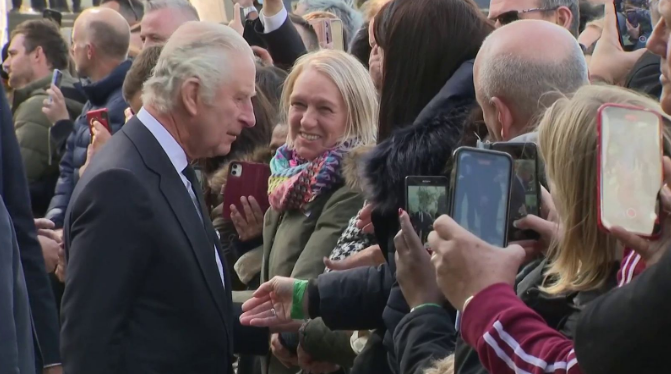 “As we all prepare to say our last farewell, I wanted simply to take this opportunity to say thank you to all those countless people who have been such a support and comfort to my family and myself in this time of grief.”

The King will lead the nation in mourning for its longest reigning monarch on Monday as Westminster Abbey stages a spectacular state funeral for Elizabeth II.

Two thousand people including foreign royals, world leaders, presidents, and prime ministers will flock to the gothic church for a day of pageantry, military processions and solemnity in honour of the late Queen.

Millions will be watching from home and around the world, as the funeral could become the most watched television broadcast in history.

‘Have you got the marmalade?’

It has been a busy time for the new King following his mother’s death on 8 September.

On Saturday, King Charles III and the Prince of Wales greeted well-wishers queuing to see the Queen’s coffin lying in state.

The King and his eldest son took the impromptu walkabout, shaking hands and sharing words of condolence, as they took a brief pause from their schedules in the run-up to the Queen’s funeral on Monday.

Hundreds of people in line at Lambeth, south London, cheered and applauded as the monarch and William emerged.

One woman clutched a Paddington Bear toy as the new monarch passed, with the King remarking: “Have you got the marmalade?”

After the walkabout, the Princess of Wales and Queen Consort joined their respective partners for a lunch with governors-general from the Commonwealth realms.

In what is a very emotional time for King Charles, he has also been busy travelling the United Kingdom, visiting all four corners of the union.