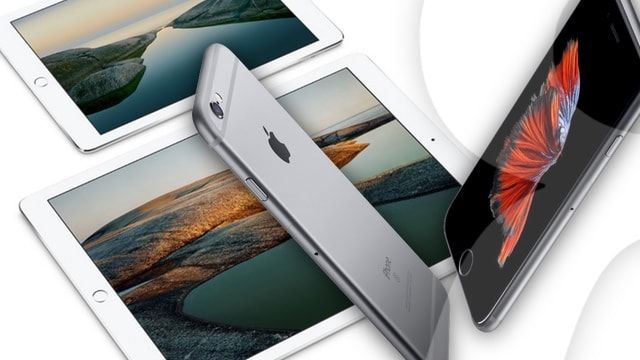 Apple is releasing both iOS 16.1 and iPadOS 16 today, bringing additions from shared photo libraries to fitness functionality – and one very long-awaited addition.

The iPhone and iPad are both getting a bunch of new features courtesy of a software update today.

Apple is releasing iOS 16.1 – adding to the functionality which arrived with the iPhone 14 range last month – and iPadOS 16, which comes ahead of the launch of new tablets this week.

Starting with the iPhone, here are the main new features you can expect when you download the update.

This feature arrives just in time for any families heading off on a half-term getaway, allowing you to set up a shared photo library with up to five other people.

It builds upon the idea of the existing shared photo albums, with more options to let everyone add, edit, favourite, caption and delete pictures.

You can also add past photos to the new library, rather than having to start from scratch, and a toggle in the camera app will let you send a new snap straight to it if desired.

Here’s one for the climate-conscious – a toggle which will selectively charge your phone based on the availability of lower carbon emission electricity.

Apple says the idea is that charging time will be optimised based on when the grid is using cleaner energy sources, though initially it will only work if you are in the US.

One thing to note is that this new feature is going to be turned on by default when you get the update – if you don’t want to compromise, you may wish to switch it off in settings.

Fitness without the watch

Until now, you needed an Apple Watch to actually use it – but now all you need is an iPhone.

While you won’t get the same real-time feedback without the wearable, such as calories burned and heart rate, stretching and meditating along to the videos on your phone will work just fine.

You will have noticed big changes to your iPhone lock screen when iOS 16 launched last month, with live activities among the additions.

They are widgets which aim to provide real-time updates from certain apps on the lock screen, rather than send a series of separate notifications.

Today’s update makes these more accessible to non-Apple apps, so expect to see more options from live sports scores to a widget showing how close your Uber driver is.

As for the iPad, new features such as shared photo libraries are the same, but there is some bespoke stuff.

This brings enhanced multitasking to the iPad, making it more of a laptop-like experience. Apps can be resized, overlapped and moved around, much like on a traditional desktop.

You can hook up your iPad to an external display if you have one of the newer Air or Pro models, again, in the same way you can with a laptop.

It seems incredible, but all this time the iPad has never had a built-in weather app like the iPhone.

That finally changes today, bringing much the same design as it has on the phone.

If you have an Apple Pencil, the notes app will now try to improve your handwriting.

Should you turn the option on, the app will make written words appear straighter and neater.

And a raft of the iPhone’s latest additions

The iPadOS 16 update is mostly based on iOS 16, and so comes with many of the new features iPhone users have enjoyed since last month.

That includes the ability to edit and delete texts in the messages app, improved focus modes for filtering out notifications from certain apps, and a redesigned podcast app.