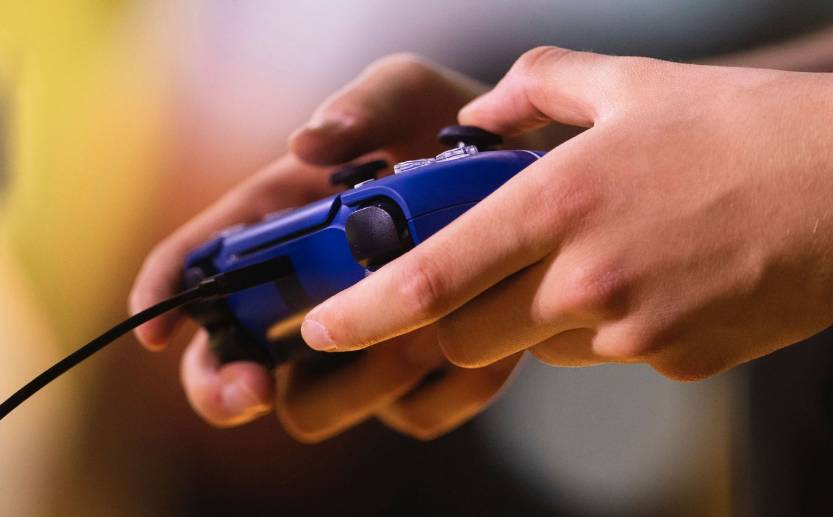 Call Of Duty-style multiplayer war games were found to be the most frequent trigger for blackouts – which can be the first sign of dangerous conditions, from which some gamers have already died.

Playing video games could cause life-threatening cardiac arrhythmias in children with undiagnosed heart conditions, a scientific report has found.

Investigators said they had uncovered an uncommon but distinct pattern among children who lose consciousness while playing electronic games.

They warned that Call Of Duty-style multiplayer war games were the most frequent trigger for such episodes.

And in the report published in the journal Heart Rhythm, scientists urged parents to take children who suffer the blackouts to see a heart specialist.

“Children who suddenly lose consciousness while electronic gaming should be assessed by a heart specialist as this could be the first sign of a serious heart problem.”

She and her team carried out a systematic review of related literature along with other research to identify cases of children with sudden loss of consciousness while playing video games.

Across the 22 cases they found, multiplayer war gaming was the most frequent trigger – and some of the children died following a cardiac arrest.

And the study also found a high incidence of potentially relevant genetic variants (63%) among the patients, which the scientists warned had significant implications for their families.

In some cases, children losing consciousness while gaming led to many family members being diagnosed with an important familial heart rhythm problem.

“Families and healthcare teams should think about safety precautions around electronic gaming in children who have a condition where dangerous fast heart rhythms are a risk,” Dr Lawley said.

The scientists suggested that video games were not always the “safe alternative” to competitive sports they were often considered to be.

They said that at the time of the cardiac incidents, many of the patients were in excited states, having just won or lost games, or were engaging in conflict with companions.

“We already know that some children have heart conditions that can put them at risk when playing competitive sports, but we were shocked to discover that some patients were having life-threatening blackouts during video gaming,” added co-investigator Christian Turner.

“Video gaming was something I previously thought would be an alternative ‘safe activity.’ This is a really important discovery. We need to ensure everyone knows how important it is to get checked out when someone has had a blacking out episode in these circumstances.”

And while the phenomenon is not a common occurrence, the study found it was becoming more prevalent.

“Having looked after children with heart rhythm problems for more than 25 years, I was staggered to see how widespread this emerging presentation is, and to find that a number of children had even died from it,” said co-investigator Dr Jonathan Skinner.

It added that people being considered for competition in eSports should be screened for potential conditions in the same way as athletes in traditional sports.