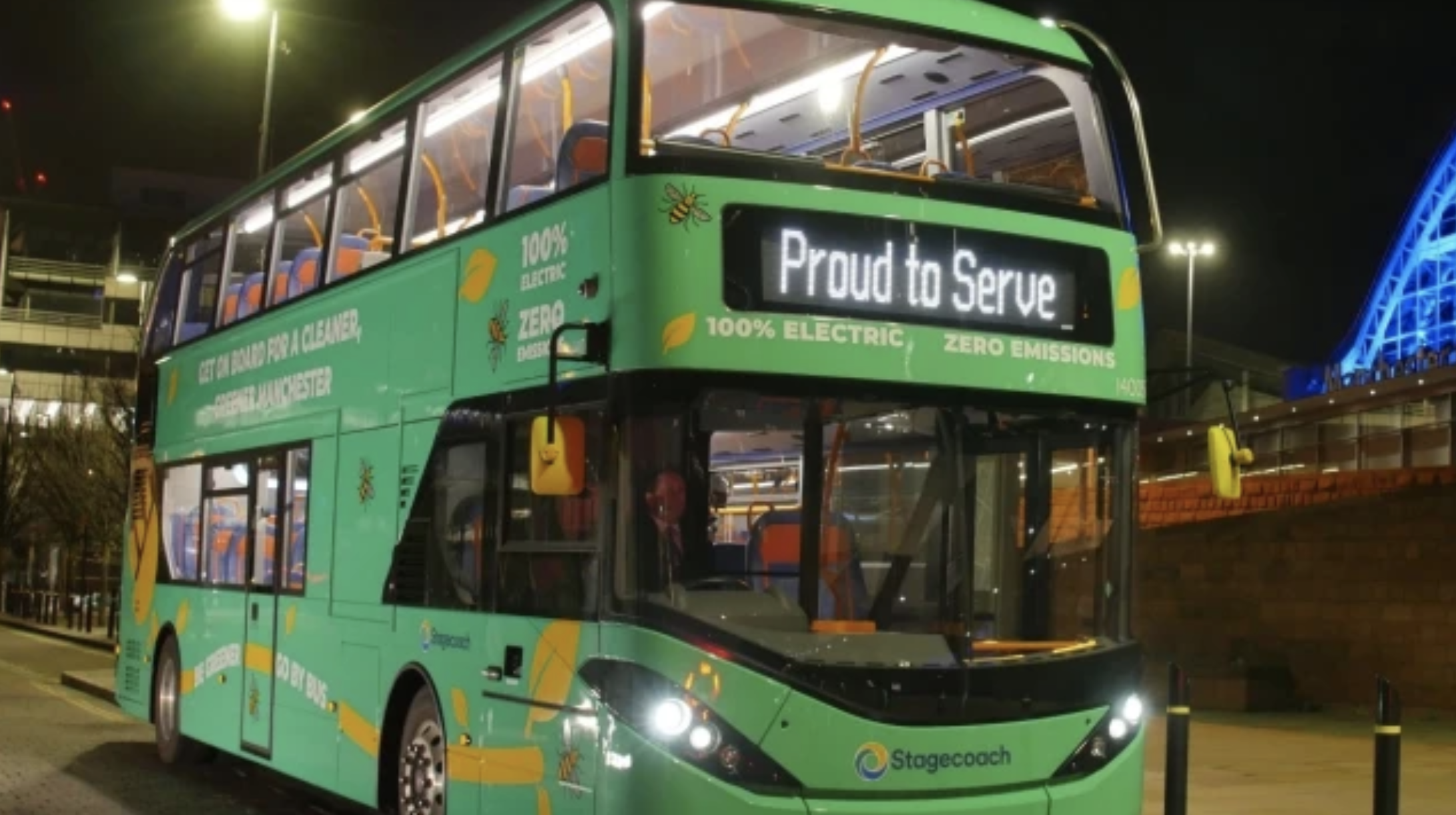 The order, which is costing a total of £81m, features two types of bus which will be rolled out across England from March next year.

First Bus will invest £43m in the new vehicles – a single-decker model and a double-decker, while the rest of the funding has come from a £38m grant from the Department for Transport.

The government funding helped the company bridge the gap between the cost of a new diesel bus and the EV equivalent, while also supporting the charging infrastructure required for the emission-free vehicles.

The order will be split between five areas of the UK, with Leicester seeing the largest number of the order with 68 buses, York 44 buses, Leeds 32 buses, Portsmouth 34 buses and Norwich 15 buses.

The move will mean that First Bus will have more than 500 EV buses in operation, a large step towards its pledge of having an entirely zero-emission fleet by 2035.

The new EV buses will be built in Northern Ireland at the Wrightbus facility in Ballymena, which produced the world’s first double-decker hydrogen buses rolled out in Aberdeen in 2020.

First Bus said it would be working with Wrightbus to help upskill current and new engineers to help create more jobs and greater knowledge of EV buses.

Janette Bell, First Bus UK managing director, said Wrightbus had a “really exciting product” that would “enhance the customer experience at the same time as benefiting the environment”.

“We will continue to work closely with central and local government across the UK to support the delivery of our shared decarbonisation ambitions and commitments,” she added.

Ben Werth, Wrightbus’s chief commercial officer, said all the buses – the GB Kite Electroliner BEV and the StreetDeck Electroliner BEV, which is the world’s most efficient double-decker battery-electric bus – will be made and assembled in Ballymena, “which means support for jobs in Northern Ireland, and wider across the UK through our domestic supply chain”