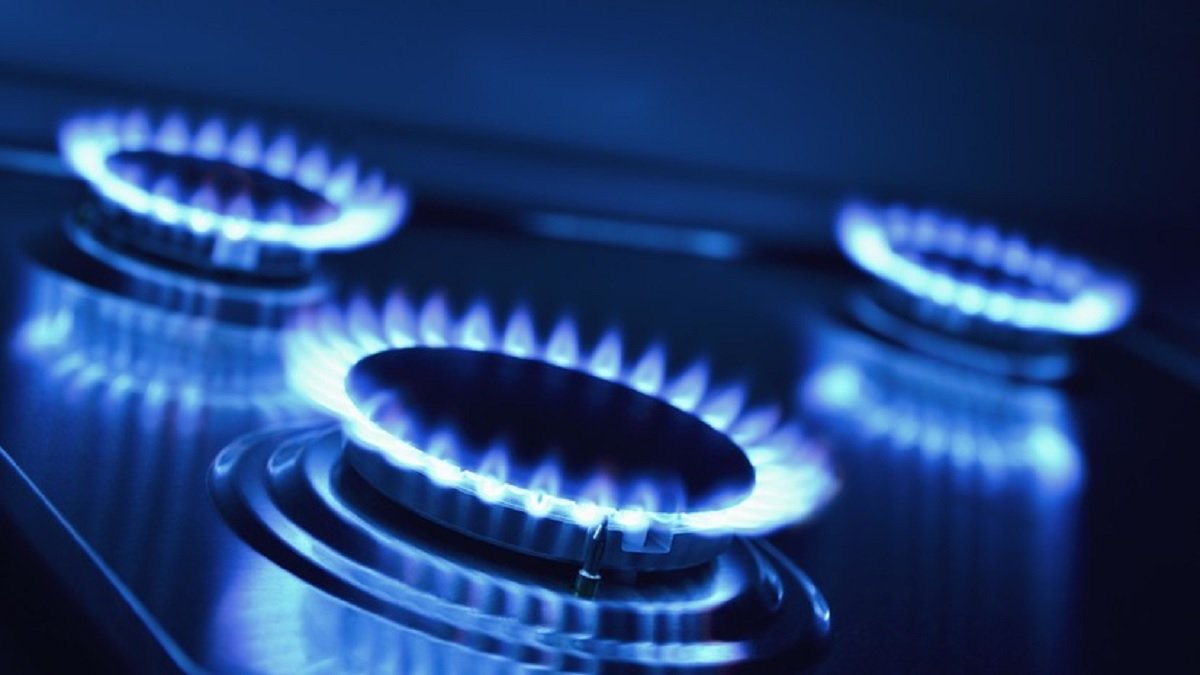 Falling gas prices may slash the projected cost of an energy bailout drawn up by Prime Minister Liz Truss, according to City experts.

Dramatic new forecasts by investment bank Goldman Sachs could wipe tens of billions off the Treasury’s bill, they said.

The revised estimates have been described as ‘more realistic’ than previous sky-high forecasts and a ‘game-changer’ by one prominent Truss adviser.

Analysts had warned promises to freeze household bills and support business would leave taxpayers on the hook for more than £150billion, previous estimates suggested. That would add to the nation’s huge £2.4trillion debt pile and heap more pressure on the Bank of England to increase rates to curb inflation.

The report by Goldman Sachs predicts the price of gas – which soared in the wake of Russia’s invasion of Ukraine – was likely to more than halve to €100 (£88) per megawatt-hour by next spring.

Goldman said efforts by European countries to wean themselves off Russian gas and avoid big power shortages this winter by increasing their own supplies were likely to prove effective.

Based on the bank’s estimates, the annual cost to the taxpayer would be just £30billion by next year and ‘largely disappear’ by 2024/25, according to Doug McWilliams of the Centre for Economic and Business Research.

Gerard Lyons, chief economic strategist at online wealth manager NetWealth and a close ally of Truss, said: ‘While it is hard to be precise about the exact cost, this appears more realistic.’

He said gas prices have ‘fallen sharply’ since the plan emerged and commentators issued their dire predictions about the cost to the taxpayer. Lyons said: ‘The financial markets were willing to believe the extreme projections that were based on astronomically high gas prices being sustained.

‘It has [since] become clear that European countries, including the UK, are taking action to address their energy supply needs.’

More details are expected in what has been described as a ‘mini-Budget’ to be unveiled by the Government on Friday. A Whitehall source said Government officials are encouraged by the Goldman Sachs analysis. The price of gas is volatile, particularly so since the invasion of Ukraine. According to the Office for National Statistics, it fell by almost a third in the week to September 11. That is still twice as high as a year ago.

It comes as the Bank of England prepares to announce on Thursday what is expected to be a record rise in interest rates, currently at 1.75 per cent. Financial markets are predicting a 0.75 percentage-point rate hike, to 2.5 per cent.

That would devour almost all of the average £1,000 annual saving from the Government’s energy price freeze. The cap has reduced expectations of how high UK inflation will go. Goldman Sachs, which had forecast a peak of 22 per cent, now expects the current 9.9 per cent rate to fall to 5.8 per cent next year. Even that is still way above the Bank of England’s 2 per cent target. Financial markets now expect the cost of borrowing to stay higher for longer.

Trade body UKHospitality told the MoS that a third of its members have cash reserves of one month or less – and are struggling to meet costs. And 24 per cent are running at a loss, while nearly threequarters have seen a drop in customers eating and drinking out.

Kate Nicholls, chief executive of UKHospitality, said: ‘It’s quite clear from what businesses are telling us that six months is undoubtedly helpful, but it just creates another cliff edge.’

Martin McTague, chair of the Federation of Small Businesses, added: ‘We need clarity from Government. Firms can’t plan on a wing and a prayer.’

The mini-Budget is also expected to reverse the recent National Insurance rise and planned hike in corporation tax from 19 per cent to 25 per cent.

Lower-than-expected energy prices may also give Chancellor Kwasi Kwarteng more headroom to cut other taxes in a bid to spur growth and avoid recession.

Yael Selfin, chief economist at KPMG, cautioned that the cost of the energy support package would not be independently checked in the mini-Budget: ‘It’s anybody’s guess what gas prices will be in a year’s time,’ she said.