Energy price guarantee: How bill freeze announced by Liz Truss will affect you 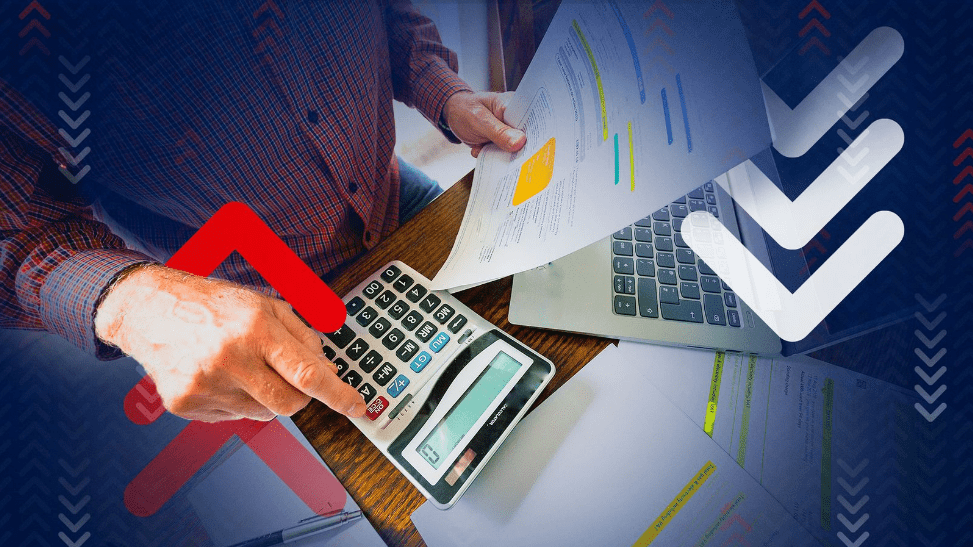 An unprecedented intervention in the energy market will shield households, businesses and public sector organisations from the worst of the surge in wholesale gas prices.

The Truss government’s “energy price guarantee” aims to keep the bill pain facing the public at less than half the amount predicted for the winter ahead, with firms also getting help to protect the economy – but not for as long.

Public sector organisations such as schools are included too.

While the plan shelters us all from the eye-watering sums predicted for bills ahead, there will be a price to pay eventually as the taxpayer is initially being placed on the hook for the support which could exceed the COVID-era bailout in scale.

Last month it was announced that the energy price cap would rise to an average annual £3,549 in October from the current £1,971.

That will now not happen.

Ms Truss says the cap will be superseded by the new price guarantee – a sum that will not exceed £2,500 from October for two years.

Helping bring that number back to the level of the current cap is the previously announced £400 discount for each household and a temporary removal of green levies, worth £150 a year, from bills.

The energy price guarantee covers the vast majority of households – around 24 million who pay for their gas and electricity by direct debit.

What this announcement does not mean is that you will not pay more for your gas and electricity. It is an average sum based on unit prices so the more you use, the more you will pay.

What the Treasury is doing is effectively covering the difference between (soaring) wholesale prices that will exceed the household bill ‘guarantee’ level of £2,500.

I am not currently covered by the price cap. Do I benefit?

A fraction of households are on time-limited fixed price deals.

There are 4.5 million on pre-payment meters who currently pay around 5% more than those under the price cap.

It is understood that the same comparable level of discount will apply across all current variable tariffs in the domestic market but answers are being sought from the government to clarify what that will mean for fixed rate customers.

As things stand, some may have to pay a penalty to exit their deal, assuming it is financially beneficial to do so.

Ms Truss’s statement in the Commons did reveal that those who do not directly pay for their energy, such as people living in park homes, would be helped via a fund.

Properties on heating oil, the PM said, would also benefit from the new fund. More details are promised by next week at the latest.

Firms have had no shield from rising energy prices unless they had or have a fixed deal.

The toll has led to typical five-fold increases in energy costs – worse for energy intensive companies.

Some of those additional costs have contributed markedly to inflation as they have been passed down the supply chain to consumers in the goods and services we use. Think food, attractions and transport.

What the government said on Thursday was business would benefit with energy assistance for six months, in line with the level of support for consumers.

A series of reviews, starting in December, will then determine which sectors will need targeted aid beyond April.

Ms Truss suggested hospitality would be among the sectors likely to qualify.

Previous newsWhat happens next? King Charles III to address the nation ahead of state funeral for the Queen
Next news Cabinet meets in Downing Street to pay tribute to the Queen