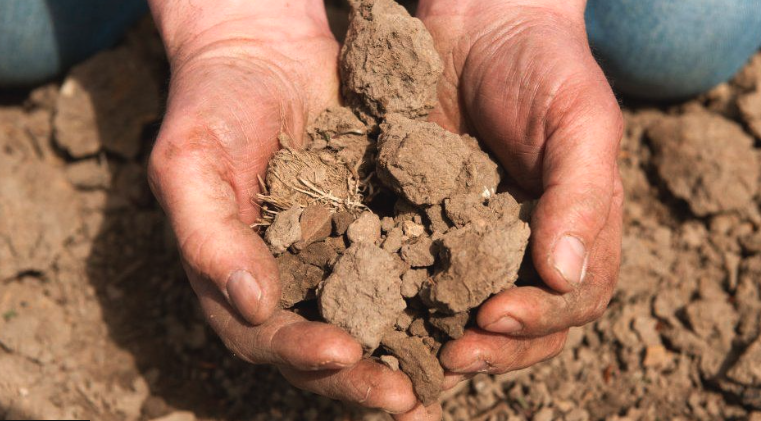 A drought has been declared across South West England.

Bristol, Somerset, south Gloucestershire, Dorset and parts of Wiltshire have been moved to drought status following some of the driest conditions in nearly 90 years.

The Environment Agency (EA) decision follows drought announcements in 10 other areas of the country.

People have been urged to “use water wisely” due to the impact of the dry summer on the environment.

The EA confirmed the drought status of the South West based on data including rainfall, river flows, groundwater levels, reservoir levels, and the dryness of soils.

Its water situation national report for July found it was the driest July across England since 1935.

Rivers, groundwater levels and reservoir stocks had all decreased after five consecutive months of below average rainfall and above average temperatures, added the EA. 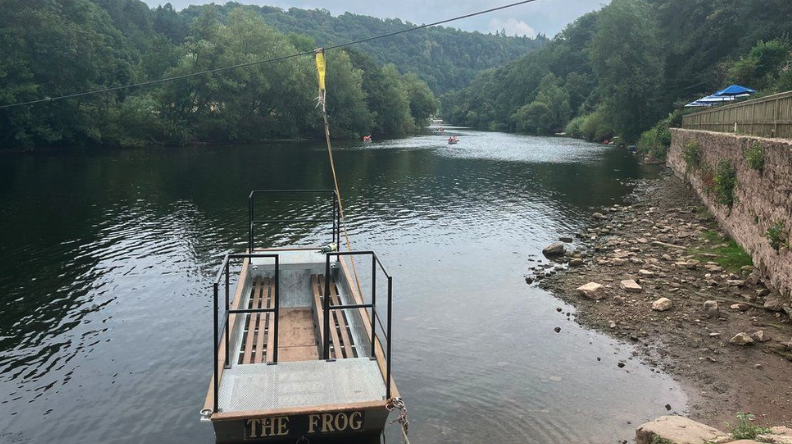 Chris Paul, the EA’s area drought lead, said despite there having been some heavy rain over the past two weeks, it had not been enough to compensate for the dry summer.

“River levels across our Wessex area are exceptionally low – many showing the lowest flows on record,” he said.

“This places incredible strain on local wildlife and this is why we are moving to drought status.

“We are prioritising our local operations to minimise impacts on the environment,” added Mr Paul.

The EA said it will be monitoring the effects of the dry weather on rivers and responding to environmental emergencies, such as rescuing stranded fish.

“We will also be ensuring people and companies who have water abstraction licences only operate within the terms of their licence and taking legal action against those who fail to comply or against anyone who abstracts water without a licence,” added Mr Paul.