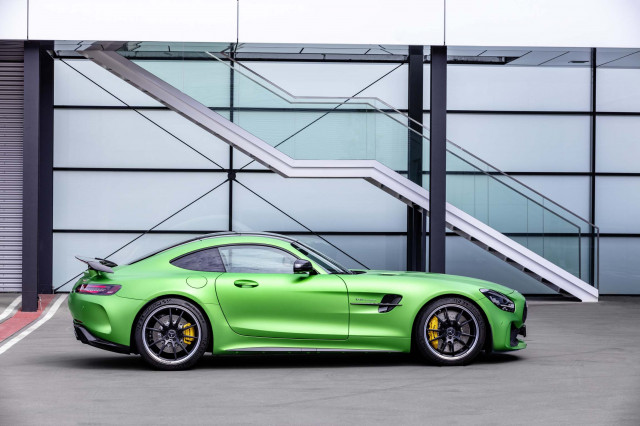 GKN has agreed to sell its automotive unit to U.S.-based Dana in a $6.1 billion transaction aimed at repelling a hostile takeover from investment group Melrose Industries, according to reports, and added the agreement is subject to Melrose withdrawing its $10-billion offer.

Melrose, the British-based investment company, is based in London.

On Feb. 1, Melrose announced an offer for GKN which was, and continues to be, rejected by GKN’s board of directors. The last business day on which shareholders can accept the Melrose offer is March 29, according to GKN.

Dana’s offer includes $1.6 billion in cash to GKN, the assumption of about $1 billion of net pension liabilities, and 133 million new Dana Plc shares issued to GKN’s shareholders valued at about $3.5 billion (based on Dana’s share price as of March 8, 2018).

“This transformative and strategic transaction solidifies Dana as a world leader in vehicle drive systems and establishes a leading position in electric propulsion, which we see as the future of vehicle drivetrains,” Dana CEO James Kamsickas said in a statement.

Under terms of the agreements, Dana shareholders will own approximately 52.75% of the company with GKN shareholders owning 47.25%. The combined company will be domiciled in the United Kingdom as Dana Plc and will continue to trade on the New York Stock Exchange under the ticker symbol DAN.

“We believe this transaction will result in a much stronger Dana, both strategically and financially, by taking advantage of the combined company’s global scale, technology leadership, strong balance sheet, and attractive cash flow profile,” said Jonathan Collins, executive vice president and chief financial officer of Dana. “In the near-term, we expect our business to achieve best-in-class returns on capital and continue on the path to an investment grade credit profile.”

With pro forma sales of about $13.4 billion in 2017, the company will be the global leader in vehicle drive systems across all three major mobility markets — light vehicle, commercial vehicle, and off-highway, according to Dana.

With 35,000 employees, GKN Driveline has operations in 23 countries and has 61 manufacturing locations, including one of the largest driveline businesses in China through its joint venture, Shanghai GKN Huayu Driveline Systems. In 2017, the business generated consolidated sales of $6.2 billion.

Dana’s announcement “changes nothing and is a further admission of the management failure of GKN,” Melrose Chairman Christopher Miller said in a statement adding that the merger would involve a long and uncertain anti-trust process. “A hasty sale of one of Britain’s most important businesses will leave it listed overseas, run by a foreign management team and rebranded as a U.S. business.”

At the same time, the European Commission has cleared the Melrose offer along antitrust lines.

Redditch, England-based GKN had already begun demerging its aerospace and automotive arms as it sought to fight off Melrose, according to Bloomberg News.

Dana expects to complete the transaction, which is subject to shareholder and customary regulatory approvals, in the second half of 2018.