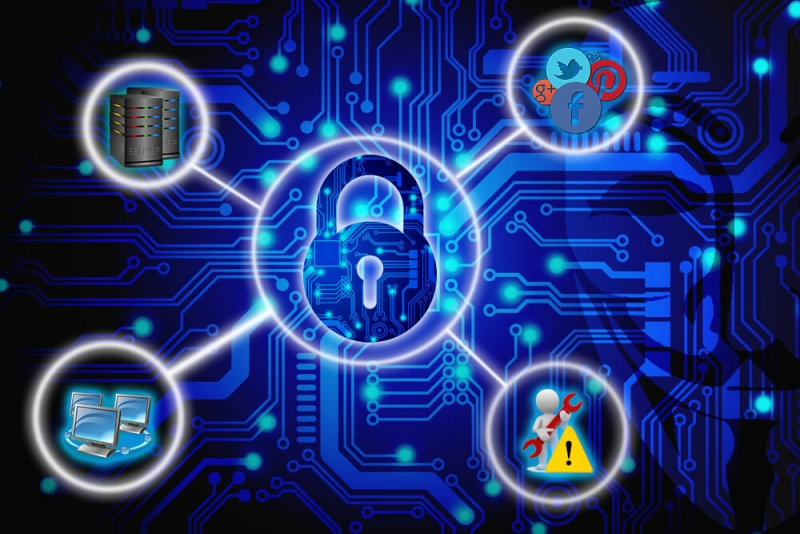 Life has becomes so easy. we send or receive money at the one touch of a button at any time of the day. A much- needed break from the grinds of standing in long queues at the bank. In India, digital payments are witnessing thriving growth post demonetization. According to an Assocham- PWC India, Digital payments in India will double up from $64.8 billion to $135.2 billion in 2023. Paytm, BHIM and Tez are sailing high in digital wave and offering us various options to go cashless. But everything has a price to pay. Cashless transactions [BFSI]have made our life easier but simultaneously introduced us to the menace of data breach and cybersecurity. cybersecurity is intruding our digital world, let’s counter it.

Let’s Take a Historical Walk Through Data Breaches Over Time

Data breaches have existed for as long as individuals or companies have maintained records and information digitally. It s only in early 2000 that public awareness of the potential cybersecurity began to rise. Now, data breaches have become a top concern for both individuals and companies. It has been proven time and again that we are at the risk of data attacks in today’s tech-savvy world. How can we forget the controversy surrounding the Aadhaar data leak? Not only individuals but the financial sector are also facing the wrath of data breaches. The banking sector is one of the most- worst-hit industries. These hackers con unsuspecting victims of their hard-earned money by pretending to be operators of banks and financial institutions.

Types of Data Breaches that Breached the Data World

Ransomware that gains access and locks down access to vital data. It has spread its tentacles across the digital world. Companies are paying a big price to unlock their encrypted files .they could have averted if they had the right protection. The purpose of one such recent ransomware attack is focused on collecting all the contact lists to launch a spam distribution campaign from the victim’s computer. Ransomware named Reyptson shook the digital world. If installed, it attempts to read the victim’s email credentials and contact list. Then comes the malware.

Software designed to harm computer files or systems. Phishing is another form of cybersecurity menace. It mimics a trusted, reputable entity to collect sensitive data and gaining exclusivity in the banking sector recently. According to the blog by Google’s Threat Analysis Group, the company had sent out over 12000 warnings to users globally. Recently, google warned 500 Indians of government-backed phishing attacks.

How Can We Stay Safe?

One of the simplest practices to secure data is to update devices, apps or software. Banks are playing their part in securing data by prompting both employees and customers to change their passwords every three months. They have also initiated dual control protocols on wires that allow transactions only after confirmation of both the approvers. They have also started awareness programs wherein staffs are trained about the various methods adopted by cybercriminals to initiate transactions and steal confidential data. It s high time, the industry needs to adopt a detection method to prevent fraud. It protects the company’s assets, processes, technology as well as customers from getting duped.