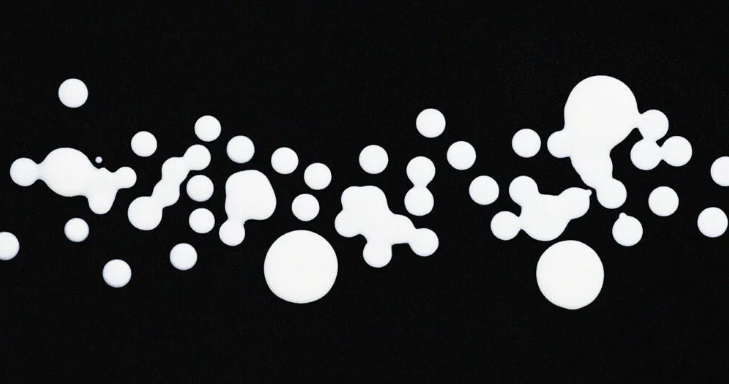 Osteoporosis, where bones become porous and weaker due to loss of bone density, is an important health concern during aging.

The condition increases the risk of fractures, especially in the hip, spinal vertebrae, and wrists. Osteoporosis particularly affects older women and typically occurs as a result of hormonal changes or deficiencies of calcium or vitamin D.

In a new study recently published in eLife, researchers from Wenzhou Medical University, China, searched for randomized controlled trials that compared calcium or calcium plus vitamin D with a placebo or no treatment in participants under the age of 35. Specifically, the researchers examined bone mineral density or bone mineral content.

Their analysis included more than 7,300 participants across 43 studies and examined changes in bone mineral density and bone mineral content in the lumbar spine, femoral neck, total hip, and total body.

Tests for bone mineral density can provide a snapshot of a person’s bone health.

Bone mass changes occur naturally over time, with peak bone mass occurring in our 20s — although there is a difference between males and females.

Professor Joan Marie Lappe, Ph.D., RN, associate dean at the College of Nursing Research at the Osteoporosis Research Center at Creighton University in Omaha, NE, not involved in the study, explained the findings to Medical News Today:

“Younger persons need adequate calcium intake to build and maintain strong bones. In the analysis, both calcium supplement and dietary calcium studies were included. Dietary calcium is the best source, but supplements should be taken as needed to achieve the recommended intake level.”

Prof. Lappe noted, “previous research and human calcium physiology inform us that without adequate calcium intake, the body takes calcium from the bone to be used for other vital functions.”

Lily Chapman, BSc., MSc., performance coach and sport and exercise nutritionist, not involved in the research, highlighted to MNT that “studies have shown consistently that either increasing dietary calcium intake or including calcium supplementation can help to increase peak bone mass/content/density and reduce bone loss.”

However, Chapman pointed out that most studies to date tended to include older participants.

“Age leads to accelerated bone density loss, accompanied with microstructural alterations. Knowing the current strain on healthcare systems and the growing importance of a proactive and preventative approach to [the] health and fitness industry, this research plays an important part in being the first meta-analysis I am aware of to focus on age before achieving peak bone mass.”

“Significant improvement effects of calcium supplements were found on both bone mineral density and bone mineral content, especially at the femoral neck. This is a promising find, as people who develop a higher peak bone mass when younger are likely to be better protected against issues such as osteoporosis and related fractures later in life.”

Recommended guidelines for calcium differ between country and age

Prof. Lappe noted that “there is no specific age recommended to start supplements. Guidelines [in the United States] recommend calcium intake by age group, 1000 milligrams per day for those ages 19 to 50 years and 1200 mg per day for those over 50. Supplements should be used at any age if adequate calcium is not obtained from food.”

Limitations to the research

The researchers noted several limitations in their publication.

For instance the researchers did not clearly compare the difference between males and females due to the limitations of the existing data (some studies provided merged data of males and females without males alone). They also noted that few of the studies they included in the analysis focused on the 20- to 35-year-old age group.

Chapman noted this in her review. “Only three studies met the inclusion criteria for the age range between 20–35, meaning a high percentage of participants were adolescents,” Chapman said.

“With this, it is therefore warranted for more studies to investigate the age group of 20–35 to help consolidate these findings, as this is a period of life where bone mineral density peaks. But overall, a promising area of research that poses several strengths, mainly due to it being one of the first meta-analyses of its kind!”

The researchers highlight that although the number of studies in the 20–35 age group was small, their evidence was of high quality, and the results were stable, especially in the femoral neck.

Based on this research, people older than 35 may wonder if it’s too late to start calcium supplements. In answer to this important question, Prof. Lappe noted, “it is never too late.”

Previous newsA lesson from ‘Reaganomics’: The collision of theory and reality could prove fatal for PM Liz Truss and Tory party
Next news Indonesia: At least 174 dead in football stampede