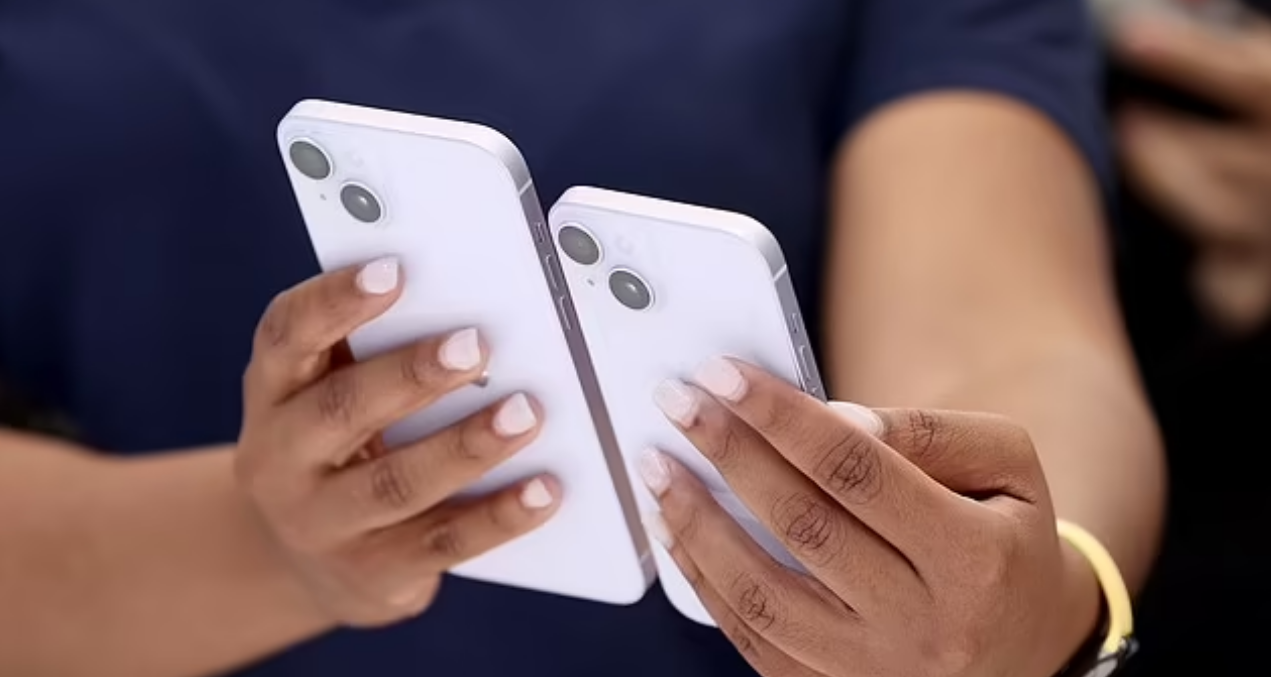 Apple’s pre-orders for the iPhone 14 Plus have dropped, which shows its strategy of offering base models in standard and larger ‘plus’ sizes, as opposed to last year’s ‘mini’ – is not working.

Ming-Chi Kuo, a famous Apple analyst with a good track record of predicting the tech firm’s launches and new features, examined some early indicators of pre-orders to determine what demand is looking like so far among the four new models released earlier this month.

Kuo looked at availability and shipping estimates to observe that the iPhone 14 Pro and Pro Max are showing ‘good’ or ‘neutral’ results thus far. But the pre-orders for the standard models, iPhone 14 and 14 Plus, are ‘bad.’

‘This new product’s pre-order result is significantly lower than expected, meaning Apple’s product segmentation strategy for standard models fails this year,’ Kuo said about the larger iPhone 14 Plus, which is a 6.7-inch phone 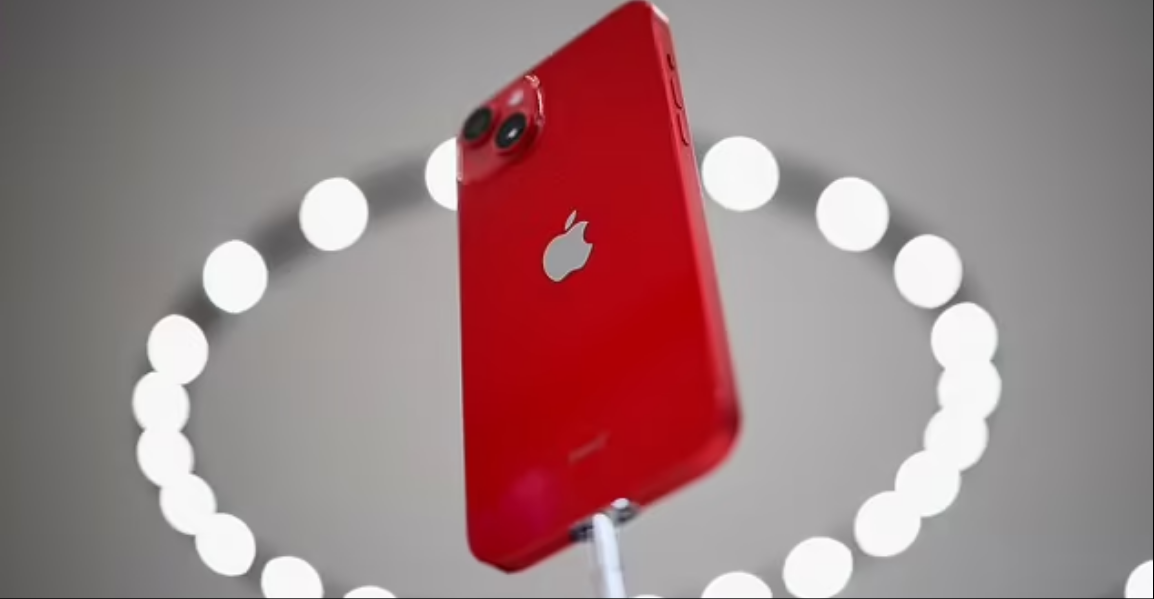 Apple has not released its own pre-order figures. The iPhone 14 and 14 Plus both launch in October, whereas the iPhone 14 Pro and Pro Max launch tomorrow.

The Cupertino, California-based company this year offered its base model iPhone only in standard and larger sizes, unlike the iPhone 13, which was available in standard and mini sizes.

According to Kuo, stock of both iPhone 14 and 14 Plus being available in retail stores when they launch is ‘reflecting lackluster demand.’

Both of those smartphones are showing weaker demand than the iPhone SE3 and iPhone 13 mini, the analyst says.

Kuo explained that the company would likely have to cut shipment forecasts for the iPhone 14 and 14 Plus in November if the numbers don’t improve.

That in turn could negatively impact Apple’s revenue growth for this year.

Apple did not respond to a request for comment from DailyMail.com.

All the iPhone 14 models have a new Emergency SOS service that launches in November, enabling people in remote areas to get help via satellite connectivity. the feature will be free for two years – but Apple is yet to announce how much it will cost after that.

The company states on its website that once the iPhone is connected to a satellite, it automatically sends a message, your location, Medical ID (if set up) and the amount battery left on your device to the nearest 911 dispatcher. 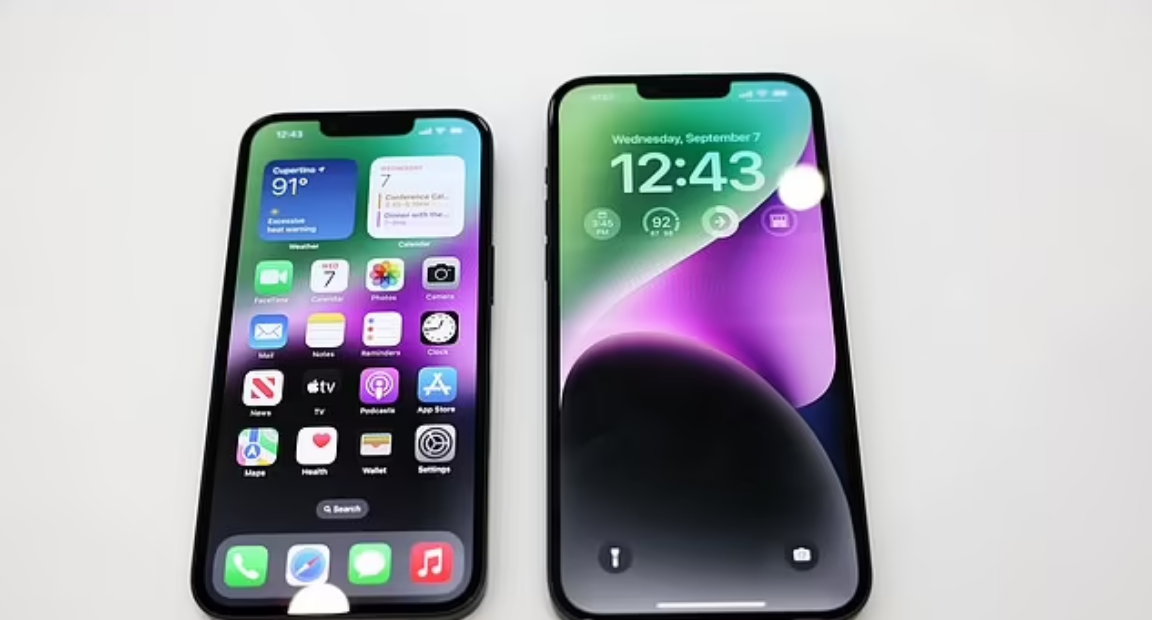 The new Apple Watch Ultra features a wraparound titanium casing to protect the front crystal and is capable of withstanding temperatures extremes, allowing users to take the watch with them as they explore different parts of the world.

The iPhone 14 and iPhone 14 Plus come in five colors: midnight, starlight, blue, purple and red.

The tech giant said the smartphone has an ‘amazing new camera system’ with an upgraded 12 megapixel main camera that features a sensor larger than the smartphone’s predecessor.

The smartphones feature a sleek aerospace-grad aluminum design in five finishes, along with updated internal designs for better thermal performance, and the pair have a Ceramic Shield on the front cover that protects the inner workers from spills, water and dust.